Ukrainian now available as a home language on FlashAcademy. Access FREE Ukrainian resources here.
Once mastered, the art of learning a language is a gift that keeps on giving. For seasoned language learners the time it takes to learn a language is reduced drastically every time they achieve fluency. This is in part because the brain gets used to dealing with foreign languages and knows how to handle them. However, it also has to do with the expertise of the learner who becomes more efficient and effective in his or her approach. So How long does it take to learn a language for the rest of us?
Many people spend hundreds of hours practicing and learning a language, using a variety of tools and resources. Right now, as you read this post, millions of people are learning a new language and testing out their language skills with native speakers across hundreds of countries. If that inspires you, you’re most likely here to find out how long it will take you to acquire a new language.
There are many factors that contribute to the total time. It can take between a month to 10 years to acquire a foreign tongue depending on the language you are learning, the language you already speak, if you’ve studied other languages in the past, if you’re planning to learn to read and write or just speak and listen, if you are “good” at languages, if you have the right tools, how often you dedicate to learning, how regularly you study etc. etc. But that’s just an estimate and in reality it can take a lifetime as once you start learning a language you never stop. There will always be more words to learn and more phrases to understand.
But from the outset, there are two crucial elements you need to consider and they relate to your mindset more so than anything else: patience and dedication.
These two components are the fuel that will help keep your spark to learn alive, even when things get harder. Motivation and self-efficacy will also come into play as the more you are motivated to learn, the more likely you’ll reach your goal. The more able you are to focus on one step at a time, the more likely you’ll maintain your motivation and keep moving forward in your learning.

The most popular languages of the world

Firstly, if you’re unsure about which language to start with, this breakdown of the most popular languages might help:

The more popular the language, the more people you can communicate with and learn from. Mandarin has almost 935M people while Spanish and English come in at a close 2nd and 3rd place with over 350M native speakers each.
While it helps to have more native speakers around producing more language you can learn from and providing more opportunities for practice, remember that you should aim to learn a language that inspires you, not just because it is practical. The beauty of language is that there are over 6,500 spoken languages that you can choose from, somewhere there are only a handful of native speakers still practicing. Selecting a language based on passion will help your persevere when things get tough. 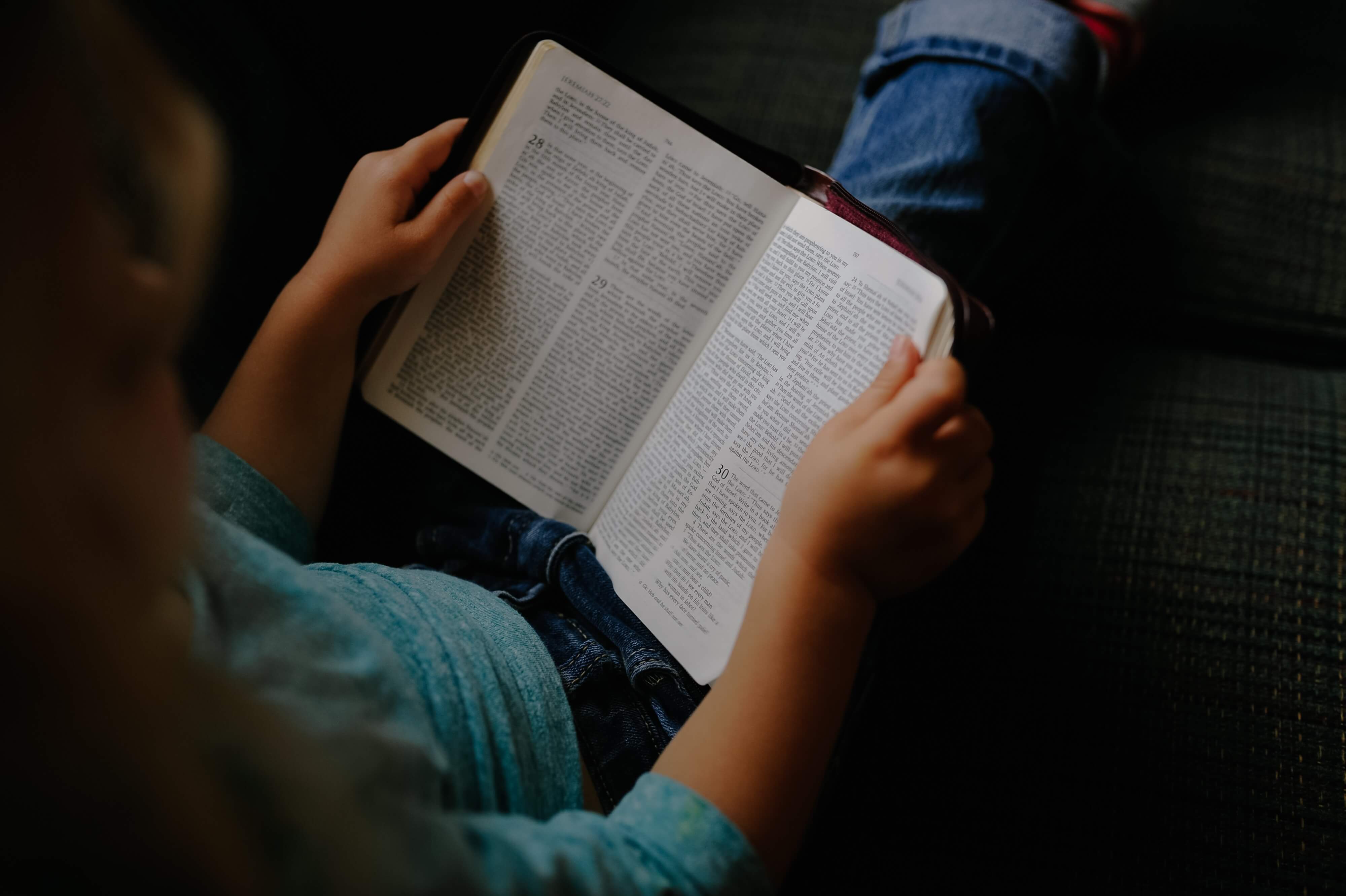 So, how long does it take to learn a language?

Linguists and scientists have been debating this question for many decades now. How long does it take to learn a language? You would think the answer would be simple or only vary slightly between individuals. The real situation is there is no exact time length or even range. Like with anything, there are many variables and factors affecting language learning.
Some of the factors that can impact the total time include:
Experts in the language learning space suggest language learning can take between anywhere between 3 months to 1 year to master. This is for someone who is a dedicated. Forming a routine can be one of the most successful methods for developing language skills. Habit forming speeds up the process of learning a language and ensures you repeatedly activate information in order to better remember it. 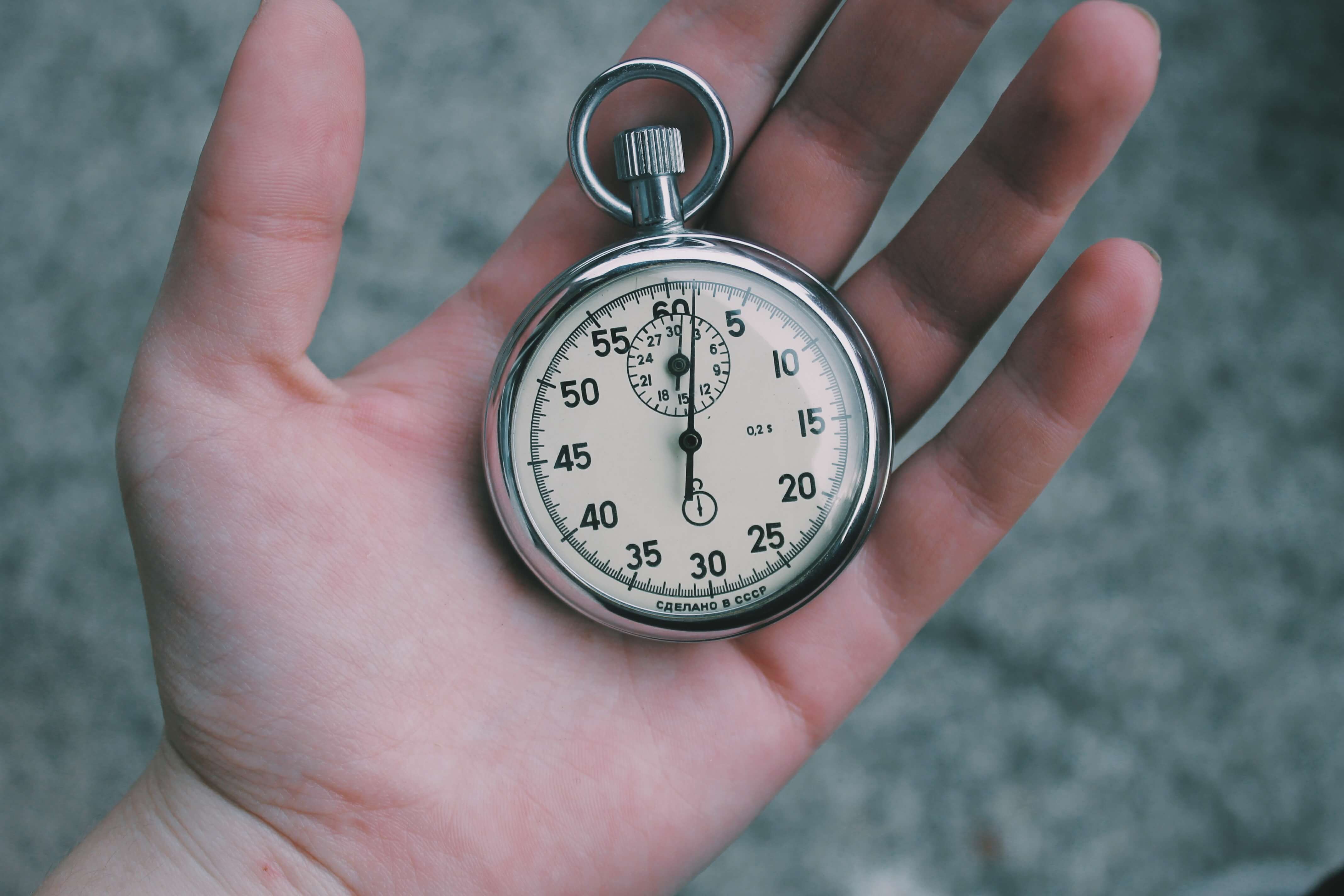 Habit forming has been addressed in many TED talks. For language learning, developing a routine, creating associations and mapping your progress are all techniques that can be used effectively.

Here are some rough estimates based on recommendations from top experts including Benny Lewis and Lindsay Dow. These will indicate the level of difficulty as well as the time and effort you need to put into learning in order to achieve your goal.

There have been some gutsy languages learning claims including someone who learned in 22 hours or 96 hours. It’s important to realize that in that amount of time what you can and can’t do with language will be limited. The same goes for how much you will retain. Just like cramming for a pop quiz and forgetting it all the next day, it isn’t to your advantage to over-learn and stuff your brain full of vocabulary only to turn around and find it’s gone when the time comes to use it. Set yourself a realistic target, but one that will push you towards the end goal.

Remember language learning results depend on the effort you put in. Putting yourself in situations that challenge your thinking will give you more opportunities to learn.

Techniques to reduce the time 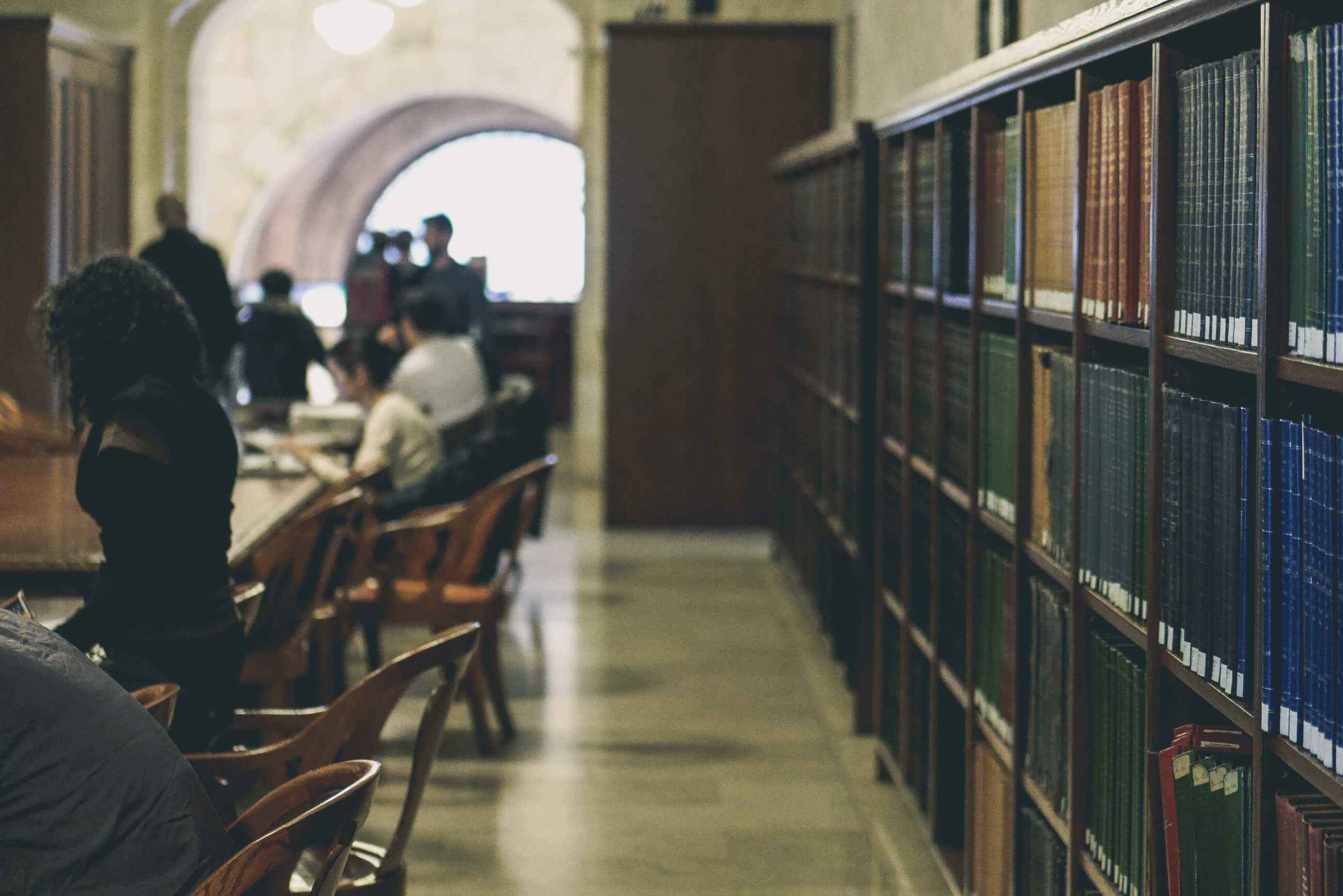 There are many different methods of learning a language. Thanks to access to technology, the internet, and even communities in your local area, things are now more accessible than they have ever been. Try using some of these methods to reduce your study time:
All of these methods and techniques reduce the time it takes for you to acquire the target language.

English has always been regarded as one of the hardest languages to learn, alongside Mandarin.
So, does English take any longer to learn than other languages? The answer in short: not by a great deal. According to a UK census, over 750,000 people in England and Wales said they couldn’t speak English with another 100,000+ suggesting they couldn’t speak it at all.
English vocabulary originates from the Anglo-Saxon language, so there is less mention of European or Latin vocabulary, making things harder to relate for non-English speakers. This might be the reasoning behind the English struggling to learn European languages. English UK’s Huan Japes suggests acquiring English can take between 360 hours to learn using the three stages of their UK run government program. English is pretty tough to learn, but many people do believe languages like Finnish, Russian, Mandarin and Japanese are tougher, especially with elements of learning like tone systems in Mandarin, causing many hiccups. Japanese is another with over 2,000 kanji characters to learn – which might make English sound super easy!
Those who acquire English tend to be in a position where it’s needed, allowing them the further pressure to learn the language a little faster than others for work or community purposes.

Learning takes lots of your time, is it worth it?

The one thing you’ll need throughout the process of learning a new language is motivation. With most things, if you have perseverance, you’ll be able to battle through the hard times. When learning a language, these hard times can include not seeing the value in work.

No matter which language you choose, the great thing about language learning is there is always a community there to support you. Providing support and help is in the nature of many language learners and linguists. Jumping on somewhere like Twitter or Facebook will give you access to groups or communities that can double or triple your chances of improving and holding yourself accountable when studying a language. Remember, it’s about making consistent progress towards your goals. Sounds tricky, but it’s easy to get going once you’ve started. We hope this article doesn’t deter you from starting a new language and progressing with your goals but motivates you to coordinate new ways to achieve them.

So, have you managed to acquire a language? If so, how long did it take you to master it?  Let us know on Twitter which languages you are studying and how long you’ve been studying them. Just tweet us @flashsticks – we’d love to hear about your language learning progress.