This blog dives into grammatical skills which can be sharpened in order to produce better written work in English. These features might be difficult to acquire due to the transfer of features from the home language. For babies, language learning is like moulding a piece of clay. In trying to learn a second language, the clay has already been moulded once so it’s possible to learn a second language but some features will be more difficult to acquire. Here are some examples of grammatical features to look out for which may be especially tricky for EAL pupils. 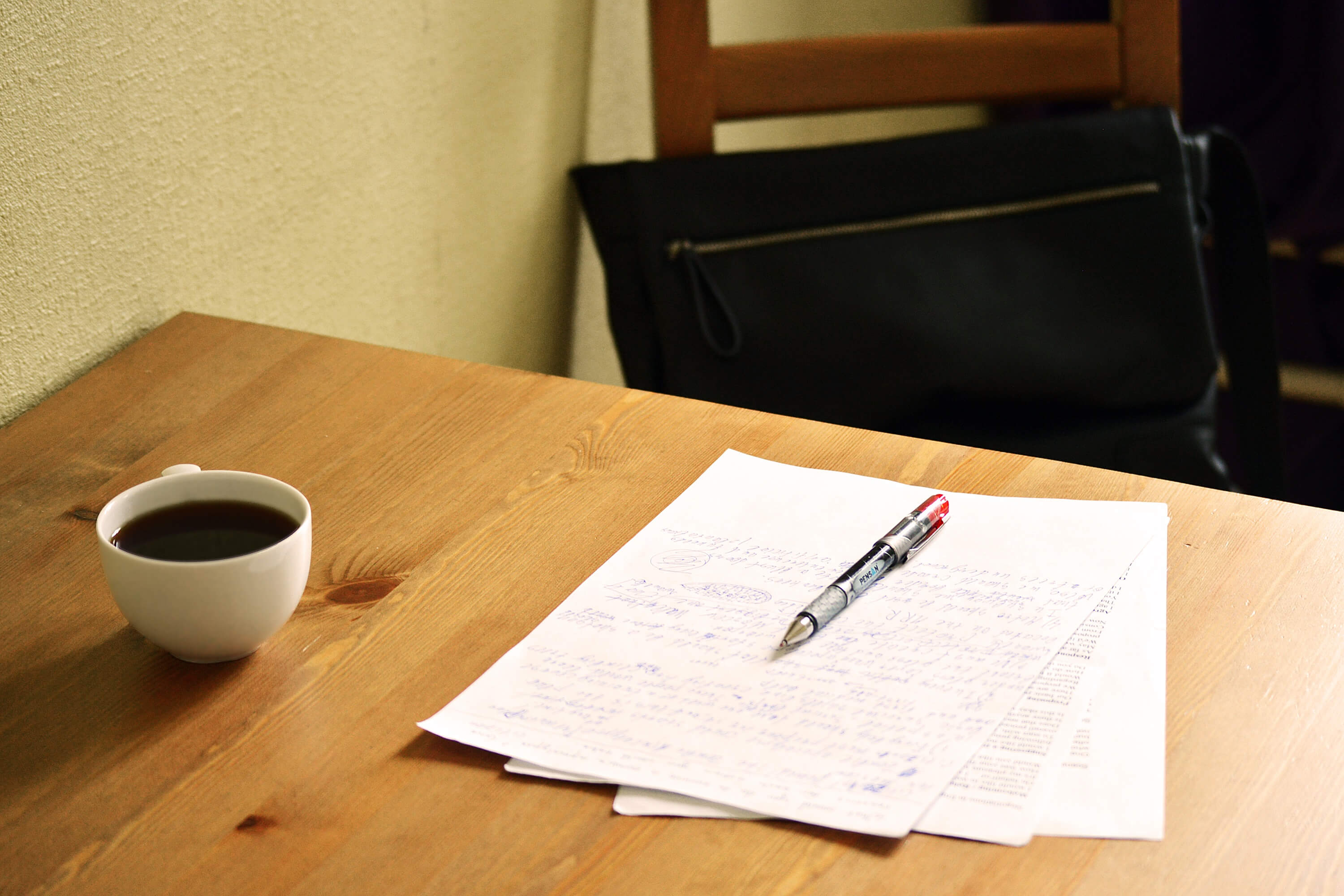 The English article system is one aspect of grammar which is notoriously difficult to master. 32% of 620 languages studied have neither a definite nor indefinite article system, including Korean, Polish and Yoruba (Dryer, 2013). Some students are taught to oversimplify the article system and use ‘a’ in the first instance of mentioning something and ‘the’ in all other instances. Additionally, students might be taught proper nouns never need an article.

Not all cases are quite so simple as this though. Some proper nouns always require the definite article, such as rivers like the Amazon or plural countries such as the Netherlands. It’s never an Amazon river or a Netherlands! It’s always referring to a particular place so always needs a definite article.

The highest error rate occurs in instances such as these where no article is needed. Abstract nouns, such as ‘nature’, ‘love’ and ‘honesty’, don’t need an article.  For example, ‘honesty is the best policy’ or ‘I love walking in nature’. This may seem confusing at first but with practice through reading and writing, it will become easier. Learners can also practice articles with this free resource. 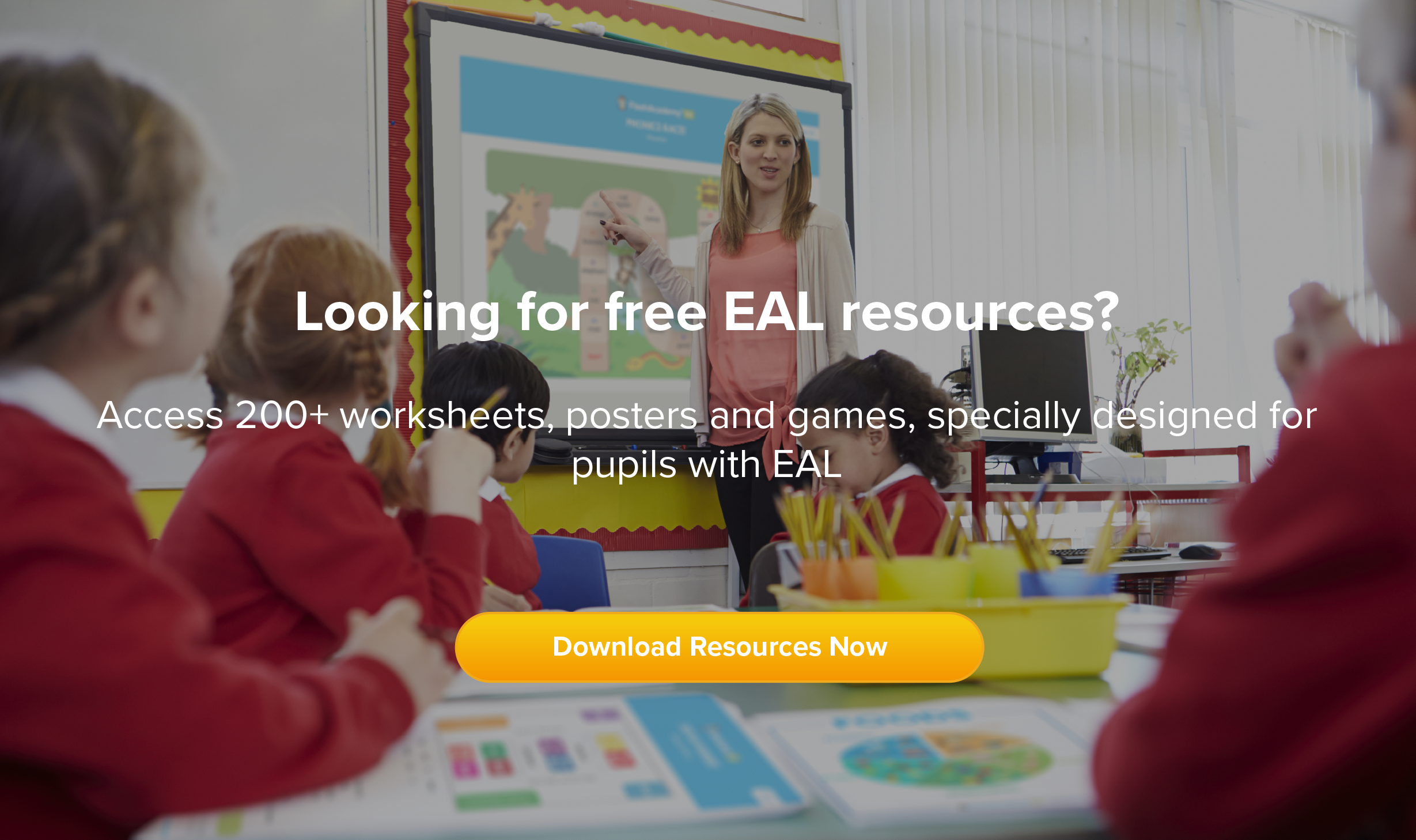 Prepositions relating to location and time can also be confusing due to L1 transfer. The work by Cameron and Sharon (2004) shows there are statistical differences between EAL and non-EAL with regards to omitting or incorrectly using prepositions in KS2 writing.

For both locations and time, in, on and at are used for varying degrees of specificity. In is used for general locations and time expressions, ‘in space’, ‘in Japan’, ‘in May’. We use on for more specific expressions, such as ‘on the moon’, ‘on Bond Street’, ‘on Friday’. At is used for the most specific time and location phrases, ‘at the crater’, ‘at 4 Privet drive’, ‘at 2pm’.

3. Ensure the subject and verb agree with each other

Subject-verb agreement can be challenging for speakers of many different languages, especially those with less verb conjugation than English, such as Mandarin and Vietnamese (Baerman and Brown, 2013).

Cameron and Sharon (2004) found that even highly proficient EAL pupils had difficulties with subject-verb agreement in written work. An example of a sentences with this problem is: They is going to the cinema. Singular subjects (excluding ‘I’ and ‘you’) often need the verb to end in an -s in the present tense of English, whereas plural subjects’ verbs do not show inflection through a suffix. For example, he runs and they run.

To learn more about this grammatical concept and others, check out our free grammar videos. 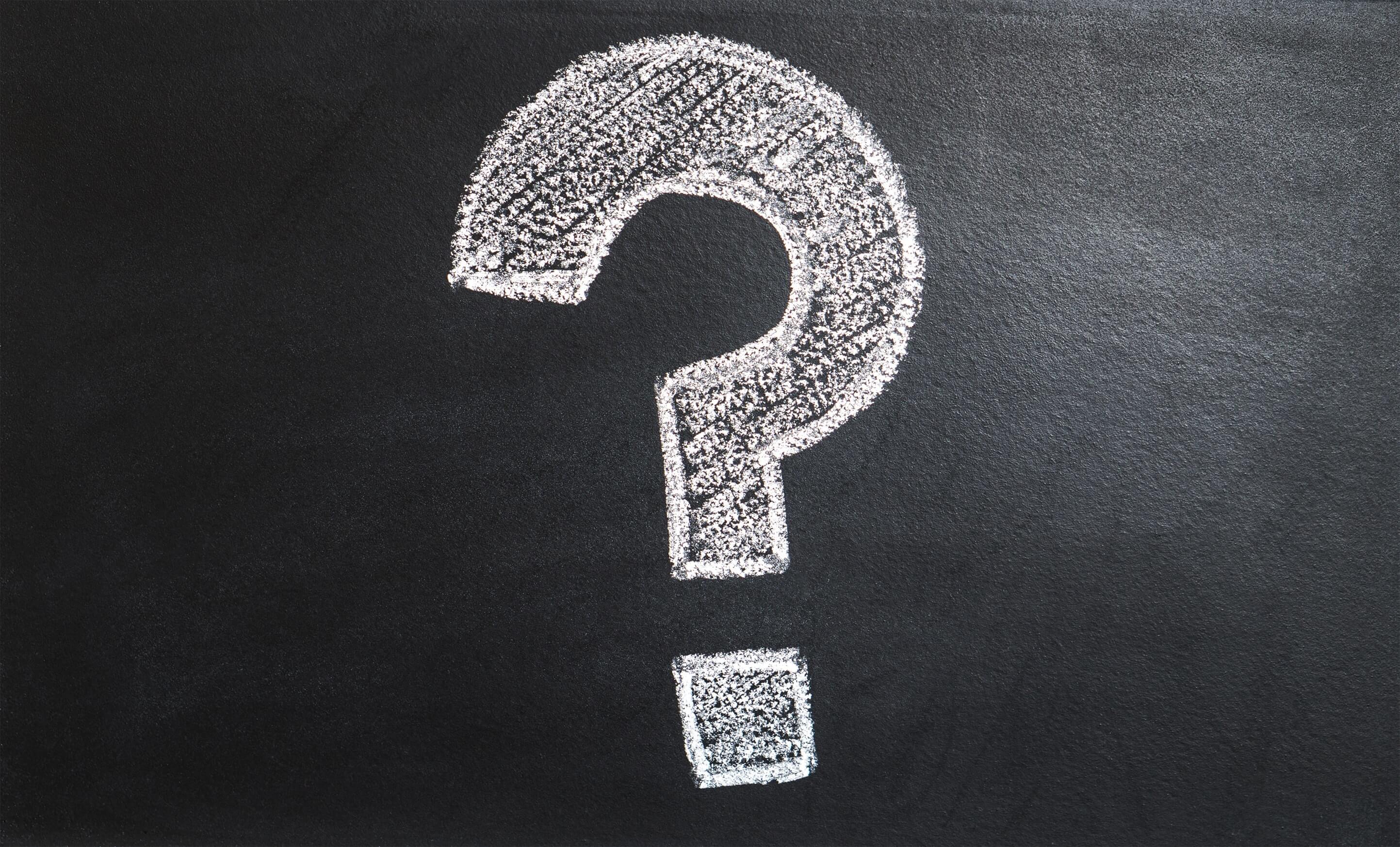 Whilst punctuation marks are not strictly part of grammar, they are still important to good writing. Correct punctuation is also crucial to getting full SPaG marks. Cameron and Sharon (2004) found that missing or incorrect punctuation was challenging for both EAL and non-EAL pupils, especially missing commas or full-stops.

It’s important to note that some languages might have different symbols to show sentence structure. Spanish uses an inverted question mark used at the start of questions, ‘¿’, however other types of punctuation might be more covert. Modern Greek uses the symbol ‘;’ to represent a question mark and a semicolon and colon are both represented by a ‘·’ symbol. Be aware that this difference might not necessarily be taught to EAL pupils!

Encouraging pupils to use more ambitious vocabulary is important to better writing. However, pupils must also learn how to use these new words. The general order of adjectives in English is quantity, quality, size, age, shape, colour, proper adjective, qualifier noun. However, most native English speakers do not explicitly learn this order. This is implicitly acquired knowledge; speakers just have a sense for what ‘feels’ right. Therefore, this will perhaps not be explicitly taught to EAL pupils.

Through reading and listening to the adjective order in English, pupils will be better equipped to use adjectives themselves. Or they can explore the world around them using FlashAcademy®’s Object Translator to investigate adjectives. 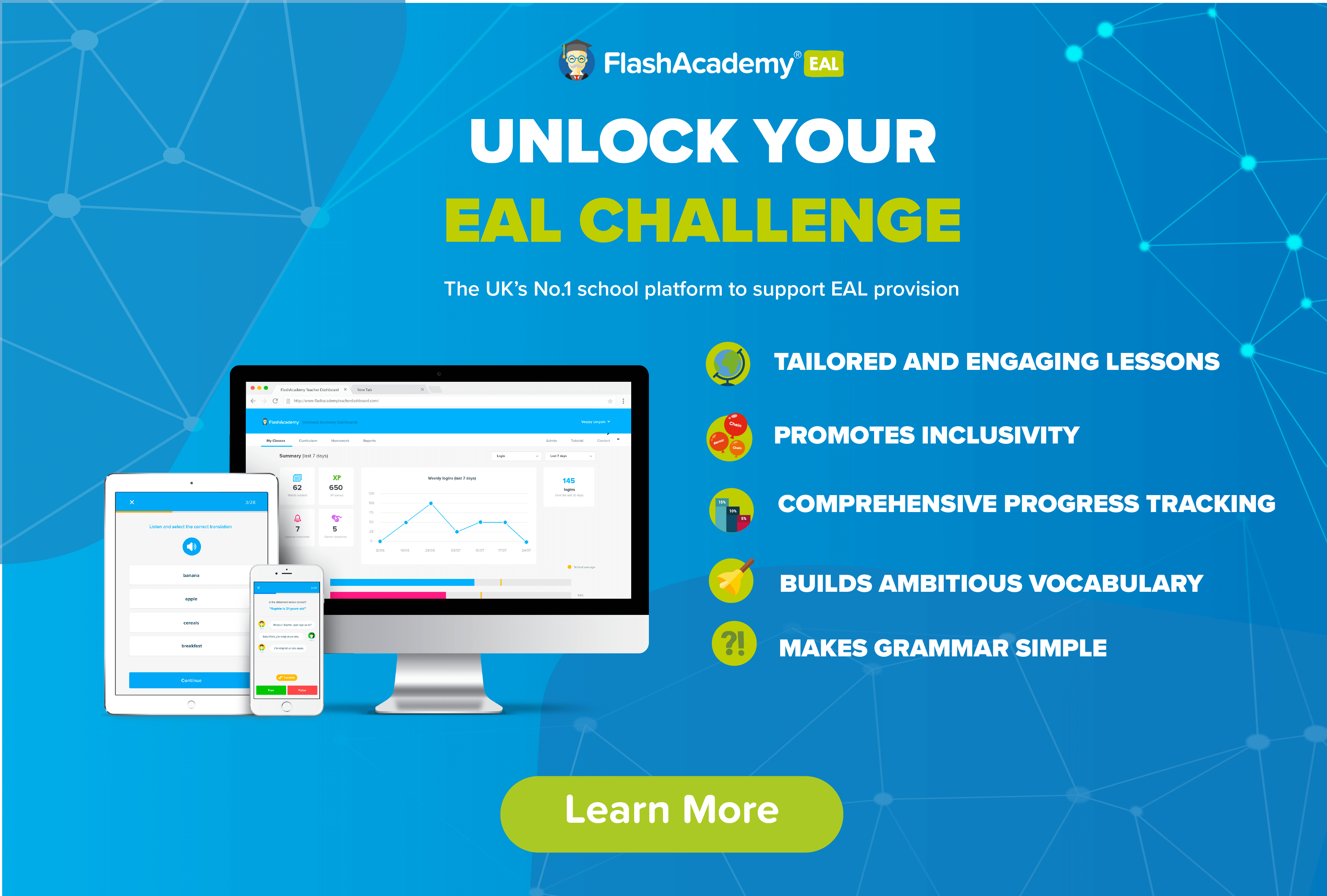 What can be done to help?

As has been described above, each home language affects learning a second language in different ways. Some language features will be difficult to all EAL pupils, perhaps for different reasons, especially things that aren’t explicitly taught by teachers.

For all these features, the best way to learn is through quick drills which keep the pupils engaged and interested. Different learners have different needs and so pupils can learn grammar at a pace which is right for them. These drills then help to improve writing skills.

At FlashAcademy®, we’ve just created new lessons to cover a range of grammatical features. The new punctuation lessons are in a new category which all pupils – EAL and non-EAL – can be directed to whenever they encounter difficult aspects of English punctuation. Similarly, new grammar lessons have been added to English Language, covering noun phrases to subject-verb agreement to compound sentences. Finally, Fluency Boost will soon be launched onto the app. These lessons tackle tricky aspects of English and make them into short, fun lessons.