The English Baccalaureate (EBacc) is a performance assessment aimed at identifying the proportion of secondary school pupils who attain a grade C or higher in certain core subjects at GCSE. The subjects included in the EBacc are:

First introduced by the Department of Education in 2010, the English Baccalaureate (EBacc) was intended to encourage pupils to take a broader range of subjects at GCSE level and to try to reverse the decline of language learning. Subjects covered under the EBaccc umbrella are regularly asked for by colleges and universities. Thus, by having GCSE subjects steered towards EBacc subjects, pupils can keep their options open.

The government’s updated plans for the EBacc have been a cause of turbulence over the past few weeks, with the announcement of a new goal for language uptake. By September 2022, the aim is for foreign languages to be taken by 75% of year 10 pupils, rising to 90% of pupils by 2025. 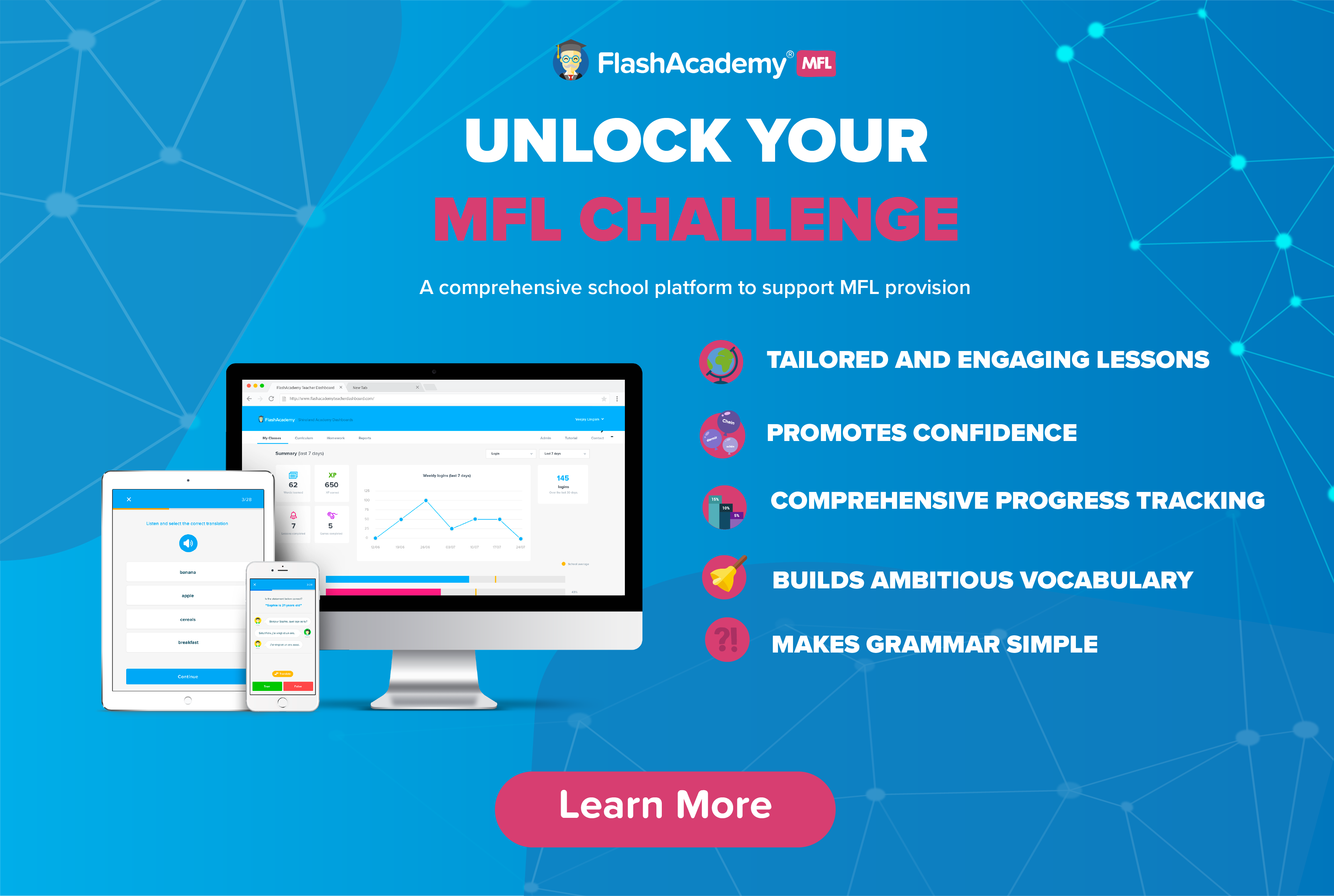 Currently, the proportion of pupils opting for a language GCSE is at an all-time low, with only 5.5% of all GCSEs taken being modern foreign languages. Teachers cite reasons including a lack of interest in the subject, the perceived difficulty of language learning compared to other GCSEs and poor attitudes to the relevance of learning a language, when, as often heard, ‘everyone speaks English anyway’.

If you are hoping to buck the trend and inspire the next generation of language learners at your school, here are a number of ideas and strategies to make language learning more attractive for pupils. 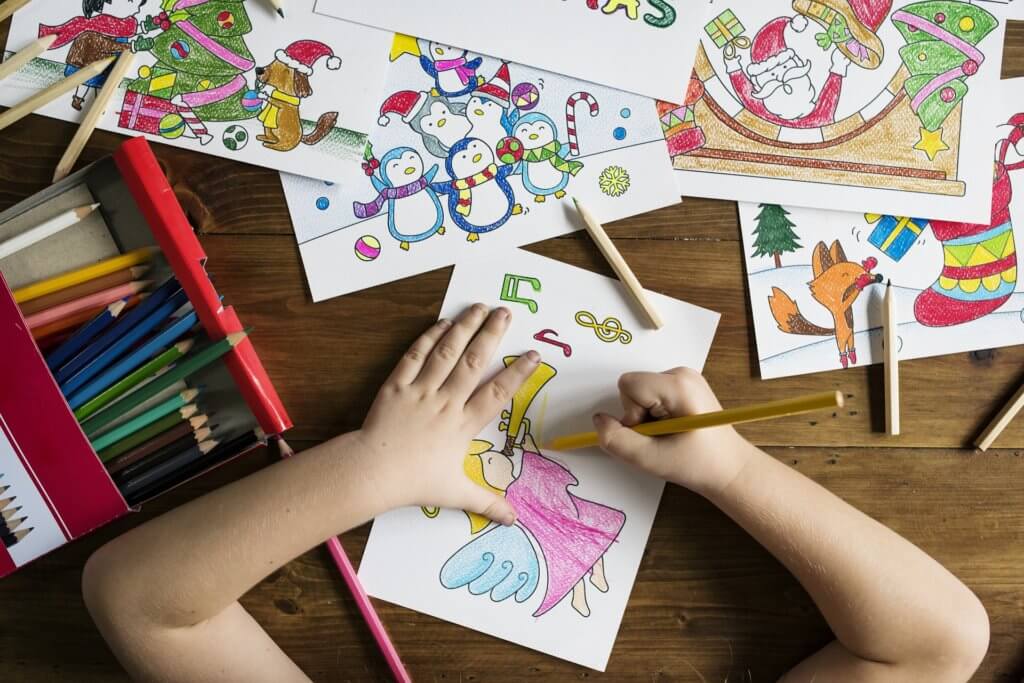 Content covered during language lessons always has potential to be turned into a fun concept. Joining platforms like Twitter (follow the #mfltwitterati hashtag) or Facebook groups such as MFL Success are great ways to get fresh ideas on teaching certain topics. We’ve rounded up a few ideas below of games that can be adapted to suit different topics, in order to keep students engaged and learning.

If you are running short on time for game preparations, there are also a number of game-based resources available to download for free here.

Keeping up with the times 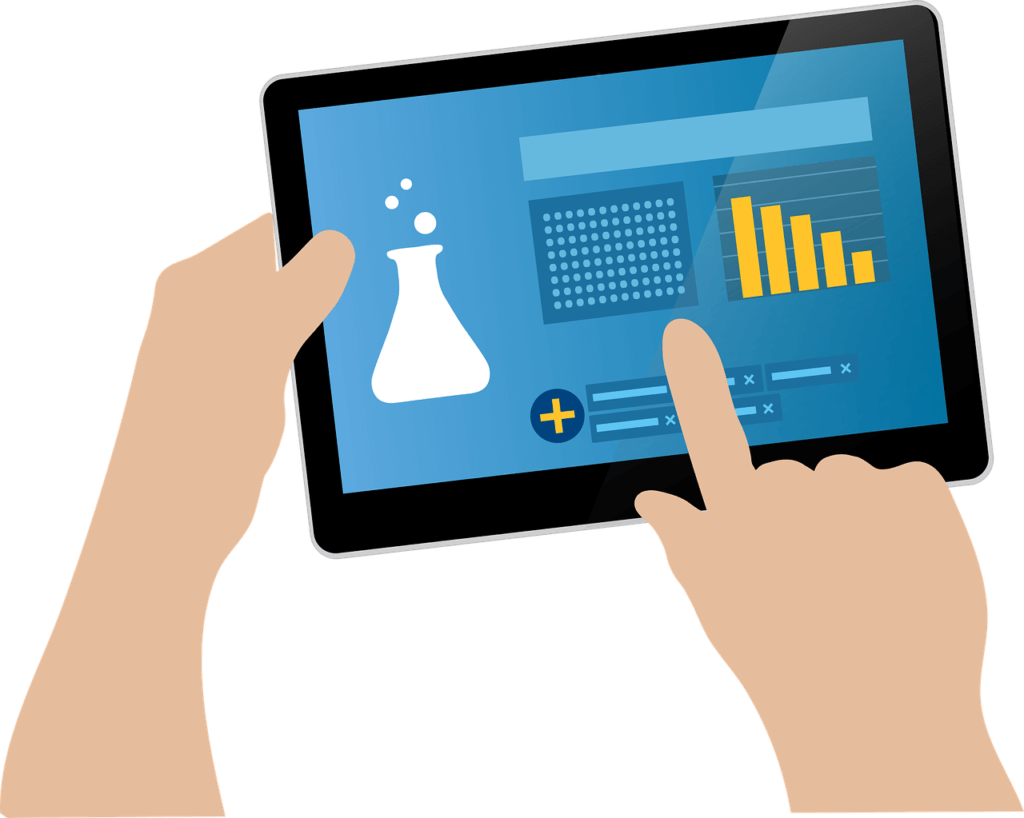 In order to capture a pupil’s interest, try centring lesson activities on technologies that pupils surround themselves with. Students love exercises that bridge the gap between classroom content and real-life use, so rather than discussing a topic from the textbook, why not try analysing Tweets or YouTube videos together in class. Technology can allow pupils to work together and pick a medium of their choice.

Twitter is a platform that all pupils will be familiar with. Tweets that are posted can be viewed and analysed without having an account, making Twitter a great device to be incorporated into language lessons. Tweets in the target language can be used to reflect on punctuation conventions or informal language. Tasks related to Twitter can also entail pupils creating their own tweets in the target language.

You can find further information on specific Twitter exercises here.

YouTube can be a great way to capture the interest of the class. Let your pupils search for famous YouTubers in the target language and select a number of videos to watch together. Ask your students to work out what the video was about without the help of Google Translate or subtitles. Watching native speakers on YouTube talking about content that your pupils are interested in will keep them engaged and maybe even increase their overall interest in learning the language.

For many years, individuals from all around the world have used films and series to learn English. Why not return the favour by using media to teach your pupils their target language? Netflix offers hundreds of shows in a wide range of languages, which will expose your students to the language they are studying whilst being engrossed in a story they’re interested in. Additionally, enabling the subtitles on Netflix so students can read along with the words that are being said will give them a better idea of how to pronounce certain words. Popular foreign language films and series on Netflix include:

There are many MFL-based online games available, too, in order to increase pupil engagement and broaden the understanding of a language. Platforms such as FlashAcademy® offers pupils a gamified way to learn languages. Grammar and vocabulary are playfully learnt through games and fun exercises. Even the driest content can be brought to life by education technology platforms and pupils will feel engaged whilst learning a new language. FlashAcademy® also offers the possibility to record pupil performance on live leader boards, which motivate pupils to keep learning and generate some friendly competition in class. Read more about the benefits FlashAcademy® can offer your school here. 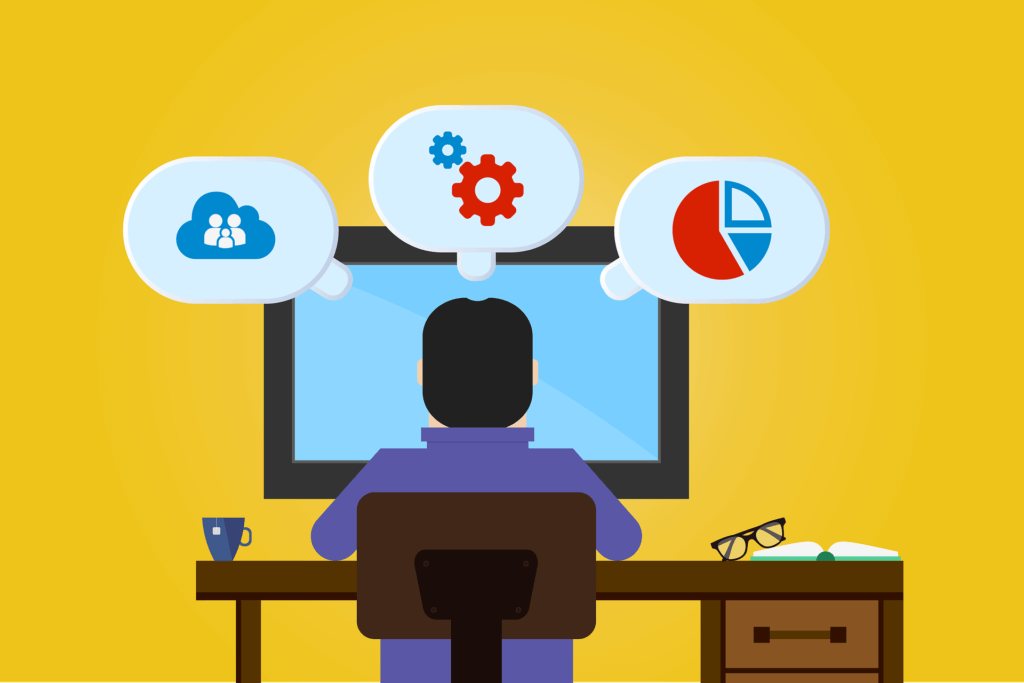 In today’s globalised word, the ability to speak one or more foreign languages can help to drive a competitive edge, whether on university applications or in the future career choices of your pupils. Speaking a language besides your mother tongue is highly valued by employers and can sometimes also be an entry requirement for university courses. Moreover, learning a foreign language can improve a pupil’s ability to attain a greater understanding of their own language, increasing awareness of language patterns and functions.

Visiting professors or lecturers at universities or visiting a university’s language department can be a great way to remind your students of the importance of taking on another language for their future career. Professors and university staff can provide pupils with in-depth knowledge. Plus, a class trip or event at the school is always extra fun for students.

Language learning and beyond… 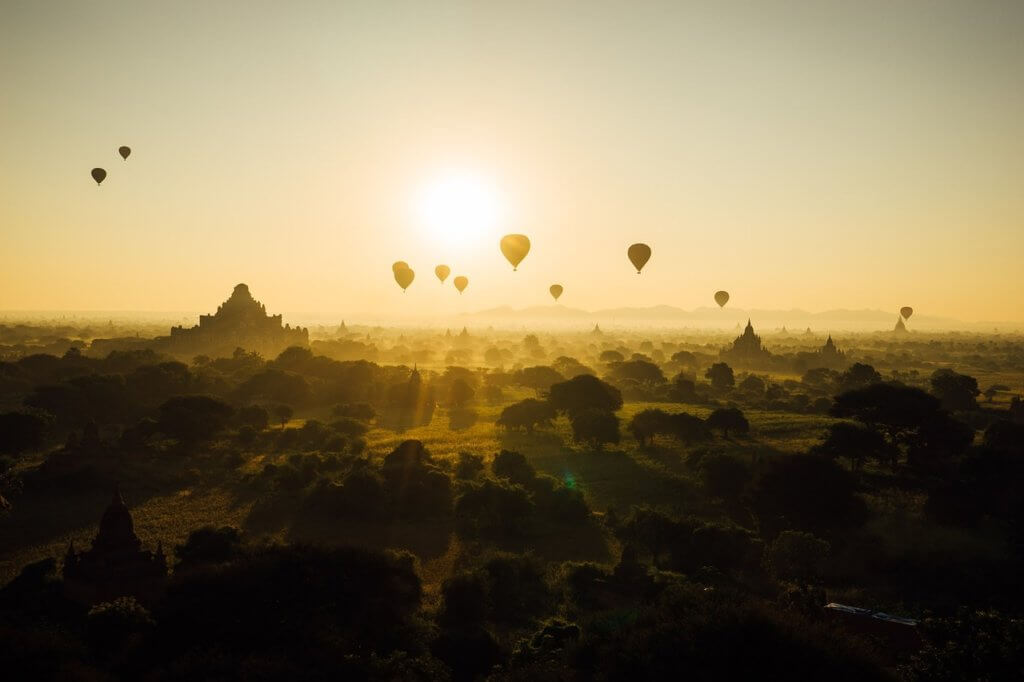 Finally, remind your pupils that the world is their oyster! Being able to speak multiple languages enables your pupils to travel the world, work in a variety of countries and gain access to opportunities that they would otherwise miss out on. Learning a foreign language can help pupils to develop an empathy and appreciation for multiculturalism. Being able to communicate in a different language opens pupils up to the world and a number of new cultural experiences.

Any task that brings your student closer to the target language and culture can help to motivate students. Activities such as doing a project on the culture of the target language, encouraging pupils from different backgrounds to share aspects of their own traditions, or starting a pen pal scheme with a foreign school are great ideas to keep your students engaged.

Another way of bringing your pupils closer to the language and culture they are learning is to organise a school trip to the country of their target language. Organising a school trip excites all pupils to participate and gives them the opportunity to test their language skills in action.

John le Carré once said, “The decision to learn a foreign language is to me an act of friendship. It is indeed a holding out of the hand. It’s not just a route to negotiation. It’s also to get to know you better, to draw closer to you and your culture, your social manners and your way of thinking. And the decision to teach a foreign language is an act of commitment, generosity and mediation.”

Are you interested in more MFL-related content? Check our blog post on 10 Ways to Build Confidence in the MFL Classroom or Six Ideas for Getting the Most out of School Resources. For free MFL resources, visit our resources page!

Sonja is our Marketing Assistant who is a fan of everything related to technology and media. She speaks both German and English. When she is not busy working you can find her being creative on her Instagram channel or watching Netflix marathons.
You can contact Sonja and all of the marketing team on Twitter @FlashAcademy_HQ.

View all posts by Sonja Woytena