You’ve trawled through the grammar books, memorised the subjunctives, had enough awkward vocabulary slip-ups with native speakers to fill a lifetime’s quota of embarrassment…now what? Are your newfound language skills going to get you anywhere in life, beyond being able to watch obscure Netflix films that your cooler friends recommend? Are you finally going to be able to prove to your mother that the last few years you’ve poured into Spanish classes were not because the teacher was hot, but because there’s an exciting, well-paid career waiting for you at the end?

The answer is yes! All that hard work you’ve put into perfecting your French pronunciation or nailing those Mandarin tones has not gone to waste. Your new international self has just rocketed to the top of the most desirable candidates list for for the ‘Awesome Job’ position at ‘Awesome Enterprises Inc.’. The good news is that whatever an ‘Awesome Job’ looks like to you, your linguistic ability will undoubtedly come in handy. In our increasingly globalised world, whether you’re a banker or a baker, employers are craving the vital skills that you’ve gained from studying another language. Whether that’s the language itself, or the dedication you’ve put into mastering something profoundly difficult, or your newfound confidence in written and verbal communication, your CV is sparkling with the kind of stuff employers want. And if you’re after a more specific job you can do with your languages, then read on…

Help! What are the best jobs with languages skills as a requirement?

Help inspire the next generation, or perhaps assist those with a burning desire to learn your language… language learners often make excellent language teachers. Having been on the ‘other side’ of the learning process, you understand all the trials and tribulations of your students – why they might not feel confident to speak, which grammar rules are the trickiest, why it feels like you’re never ‘fluent’. You’re likely to be naturally patient, having forced yourself through all those hours of study and communicative misunderstandings in order to emerge the other side like some kind of linguistic butterfly. Your written and oral skills are also probably above average, in both your native language and your target language (if you have achieved a high level of competence) – all abilities which are highly rewarded in teachers. 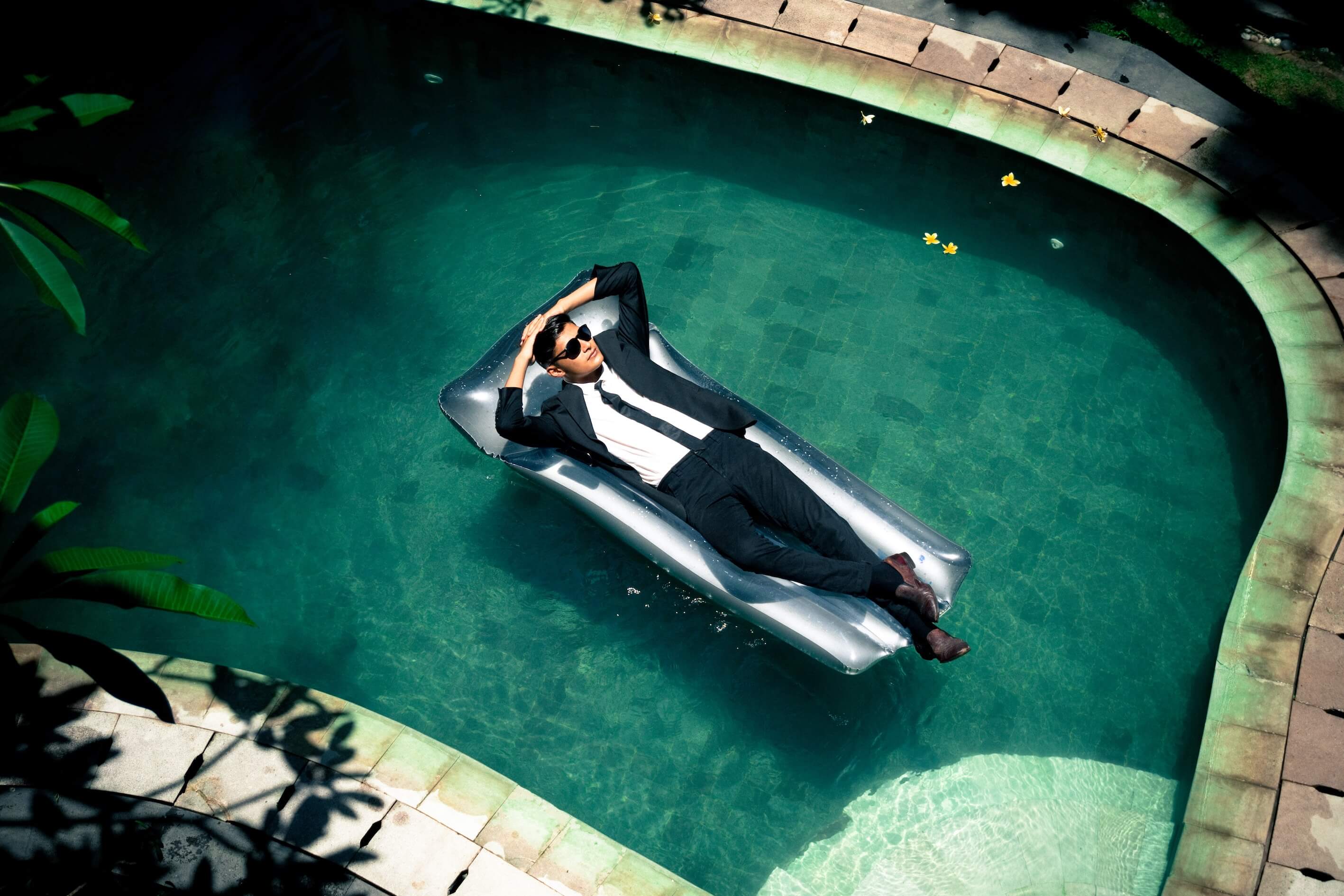 OK, this might be an obvious one (interpreter too), but probably the most direct and obvious way you can put those linguistic skills into practice is through translation. What’s the difference between translation and interpreting? Translation largely deals with the written word, and encompasses more than just books and magazines – think user manuals, road signs, legal documents, instructions on medicines, travel brochures, government information. You name it, you can translate it! As such, translation is a highly versatile and fascinating career choice. You might be translating a catalogue of high-end designer shoes in the morning, before turning your expertise to a complex technical document in the afternoon. A lot of translators choose to specialise, which sometimes requires further training but often guarantees steady work and higher pay, but others like to keep their options open and their work diverse.

Interpreting is broadly split into two types – simultaneous interpreting and consecutive interpreting. The former requires interpreters to translate words spoken in one language immediately into another, while the latter waits for the speaker to stop before the interpreter translates a group of words or sentences together. Even the tiniest misunderstanding or mis-phrasing could change the intent or meaning of a piece of information, and as such have huge consequences – interpreters have to have high levels of concentration and unparalleled linguistic skills, in both their home and target languages. The work can be demanding but rewarding, and interpreters are often hired at places like the UN or large international business conferences, or in small community settings such as local courts or schools. 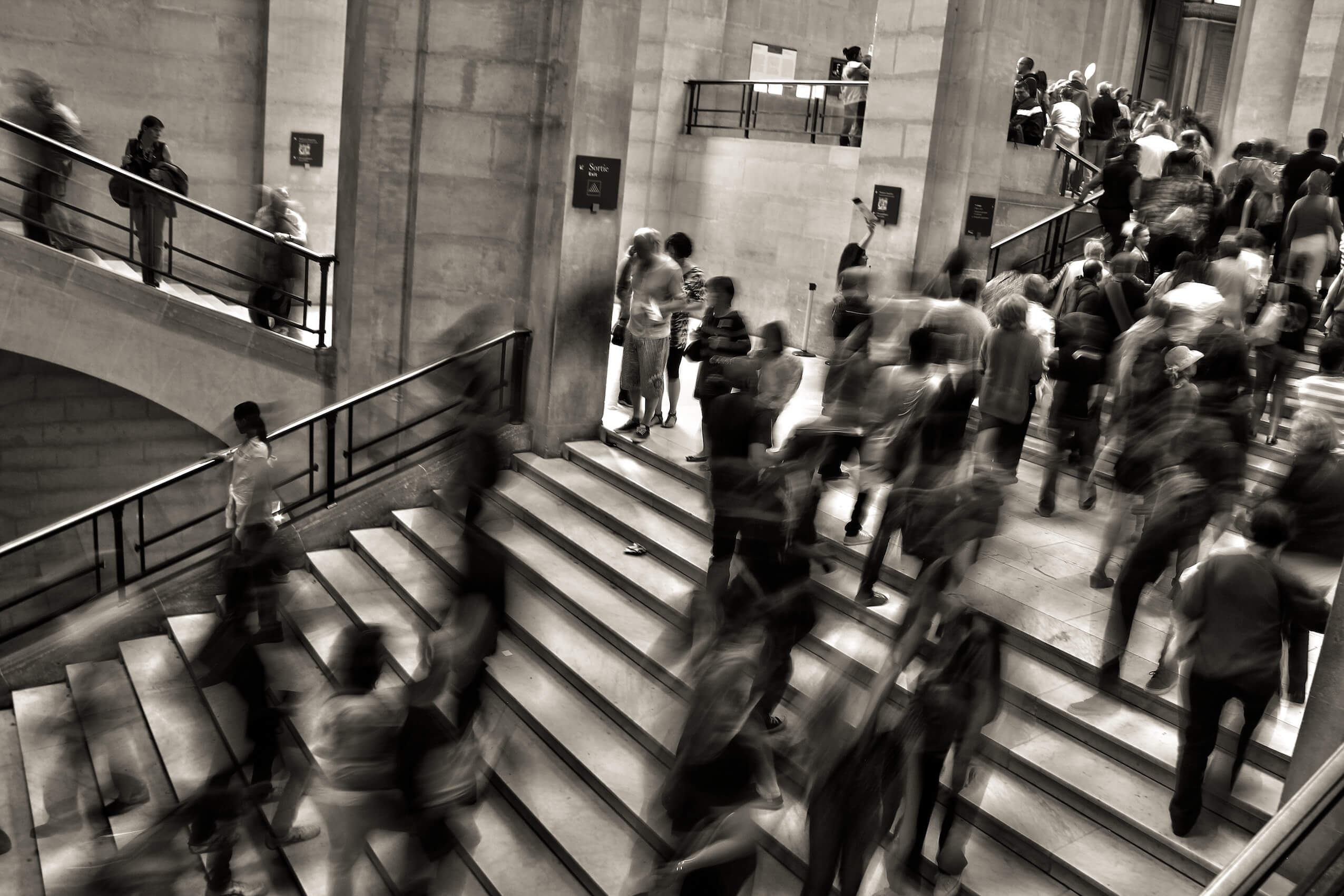 While language skills aren’t essential for most air steward/stewardess positions, they can certainly come in handy and set you apart in the job application process. You will be dealing with people from other cultures on a daily basis, by very nature of jetting around the world. This requires cultural understanding; a natural byproduct of learning a language means being interested in the similarities and differences of others. Having studied a language, you are undoubtedly interested in the world around you. Chances are you’ve travelled a bit, or you want to travel – and what better job to do that than to become an air steward/stewardess?!

Often thought of as a super glamorous job, diplomacy is a popular career choice for linguists. It involves being a formal representative of your home country and its citizens whilst (usually) living and working in another country, which could be one that makes use of your language skills or invites you to learn more languages. Careers in diplomacy are often highly sought after because of their variety. You could be working in conflict resolution, climate change, counter terrorism – anything that affects your country’s citizens. If you’re interested in politics and foreign affairs, this is an ideal choice for you! 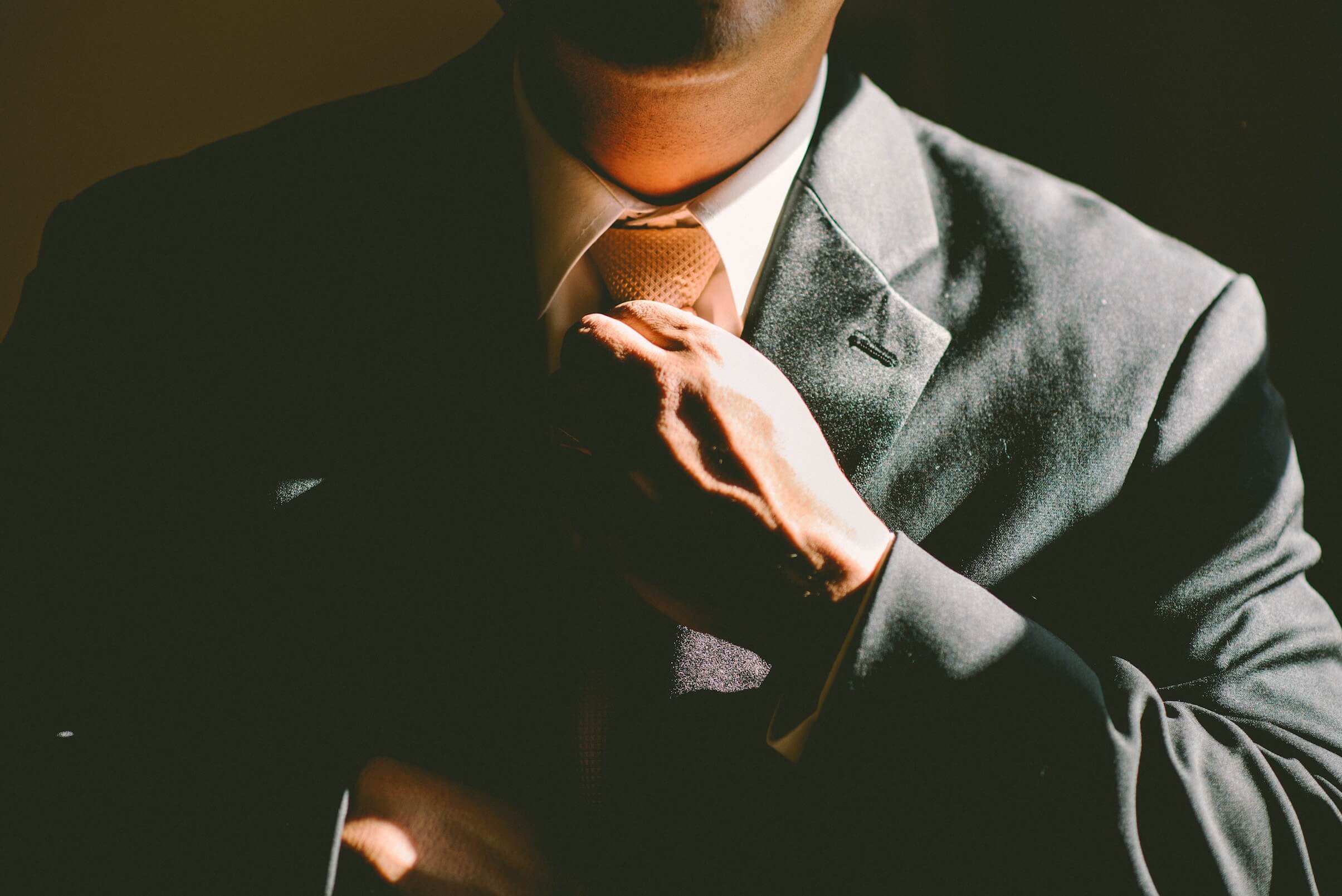 Even if you’re just beginning your language learning journey, it’s a good idea to have some sort of motivation that’ll keep you going when times get tough. That motivation might be one of the exciting and diverse careers above, or it might be relocating to an interesting new country, or it might be the opportunity to travel and see the world, or it might be to make friends from across the globe…whatever the particular carrot dangling in front of you, learning a language is a hugely rewarding thing to do and there’s no better time to start than now!