We can help learning continue for all affected by Coronavirus school closures.
Get school access  Get student access
x
December 12, 2017

Which are the most useful languages to learn?

Useful is a slippery term, isn’t it? What’s useful for one person might not be useful for another. One man’s French is another man’s Paakantyi (it’s real, honest). The only way to figure out what a ‘useful’ language might be is to decide what you want to use it for – learning all the nuts and bolts of Spanish isn’t going to be very useful if you’re planning on making some strategic business deals in Asia Pacific. But then Japanese isn’t going to help you on your summer holidays in Europe. It also has to be said that no matter how much we insist that learning Arabic could bring you megabucks, if your heart isn’t really in it then you’re never going to succeed. Learning any language is difficult and ultimately futile if you have no real motivation to use it.

Therefore we start this post with a disclaimer – the most useful languages to learn are the ones you most want to learn. However, there a few major world languages that are commonly considered ‘useful’ because they’re spoken by so many people, or they’re the language of a particular industry or career path. Curious what they may be?

Read on below for our most useful languages to learn! 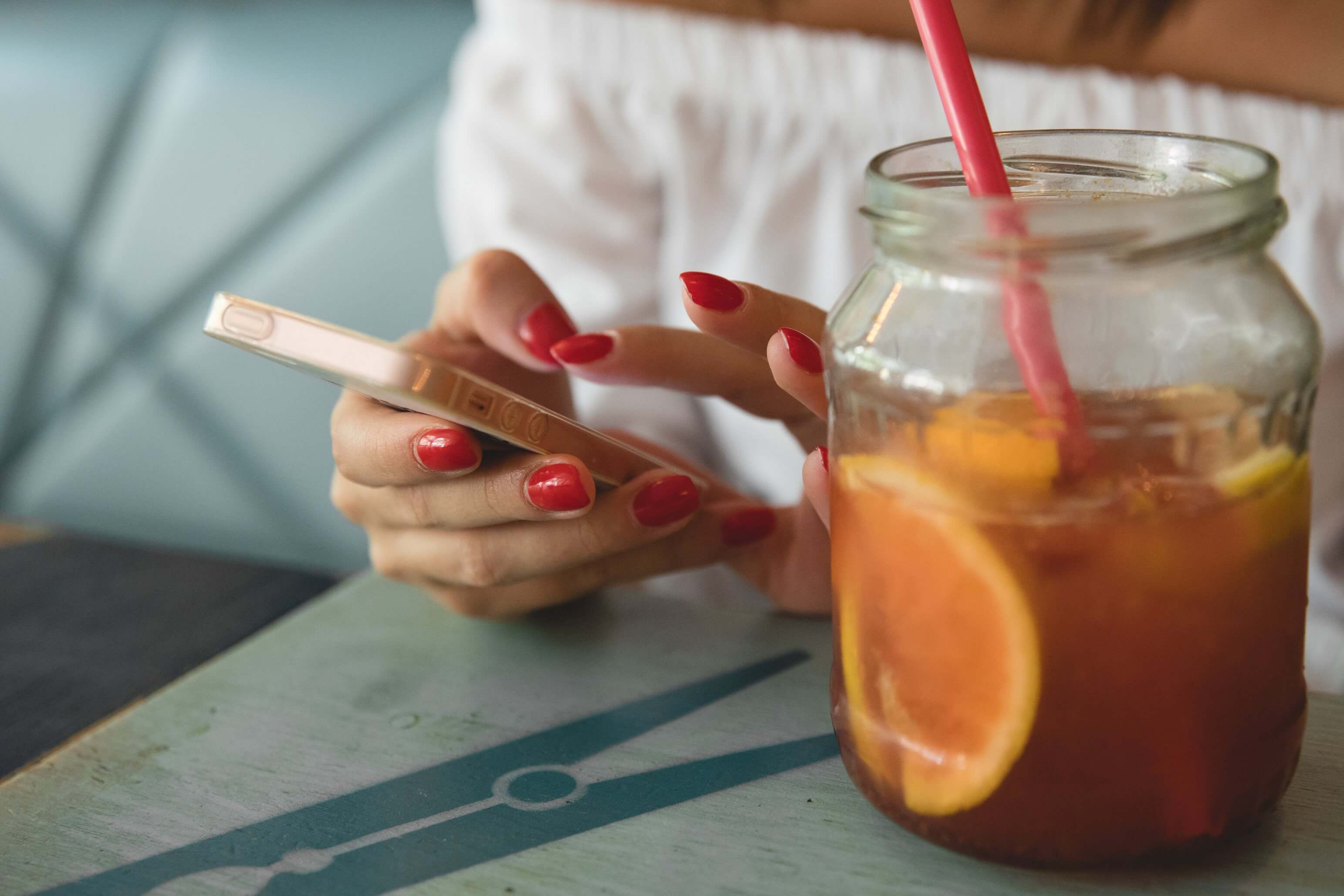 Spanish is the second most commonly spoken language in the world, and is one of the official languages in 21 different countries, including much of South and Latin America. It’s the native language of more than 400 million people, so that’s a huge audience to practice with! There’s also a considerable (and rapidly growing) number of people within the United States who claim Spanish as their mother tongue, which means the language’s importance is only likely to increase in future. Spanish is also considered to be fairly easy to learn, so it’s a practical and attractive choice for many language learners.

Pitting Spanish to the top spot of ‘most spoken languages in the world’ is Mandarin, spoken by 16% of the world’s population. That’s a whopping 1.2 billion people, many of whom have no knowledge of English whatsoever. China is also home to one of the richest and oldest cultures in the world, which is vastly different to Western society. Learning Mandarin not only opens your doors financially, but opens your eyes to a fascinating country, nation and worldview. And the language is not as hard as you might think – in fact, in many ways it’s more logical than Western languages! 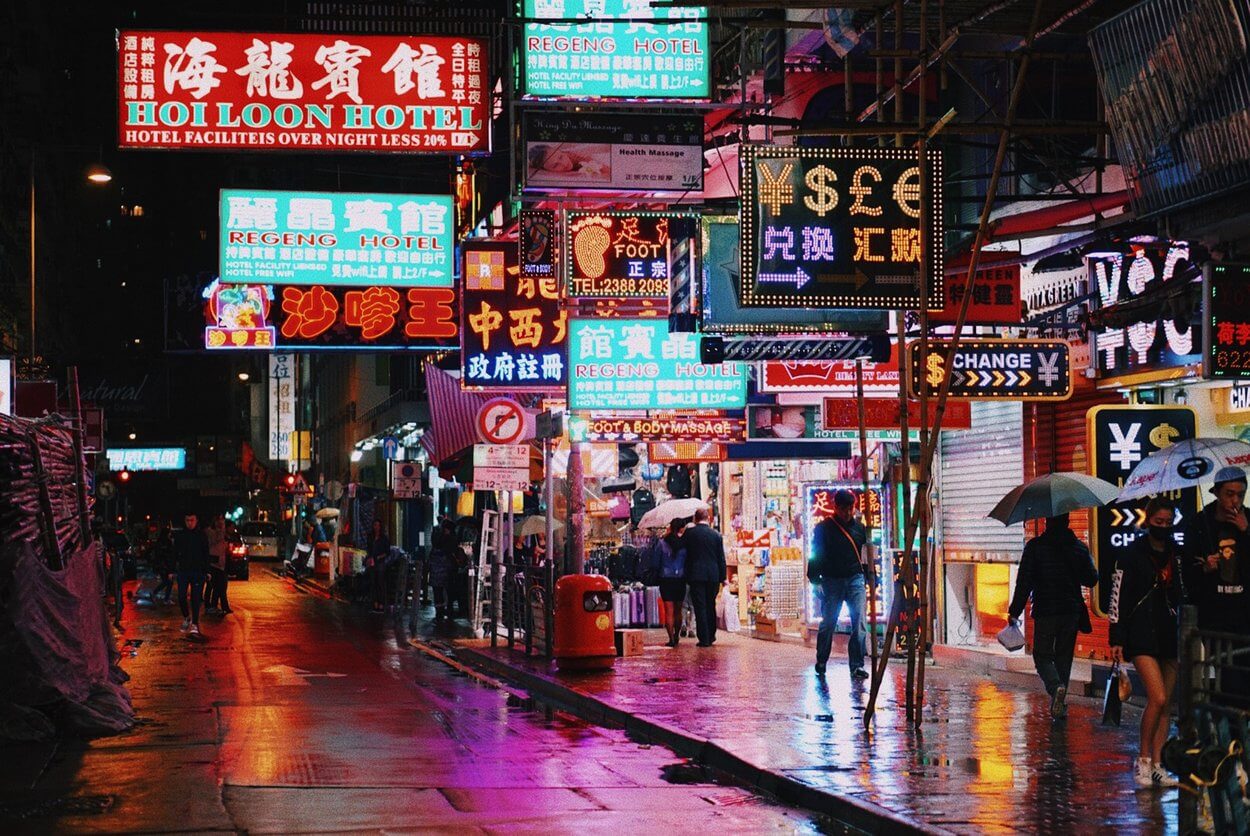 Arabic is in high demand in the Western world, with Arabic-speaking nations a huge market for trade and a low supply of people who speak both English and Arabic. There are over 375 million native speakers of Arabic and it’s the official language of 20 countries – some of which boast stunning natural landscapes, bustling cities and exciting wildlife to inspire the wanderlusters among you. Arabic speakers are some of the most generous and interesting in the world, so master their language and you’ll have friends for life.

Around 208 million people call Portuguese their mother tongue, putting it in sixth place on the list of most spoken languages in the world. Portuguese is spoken in one of the world’s most rapidly growing and diverse economies, Brazil, which boasts a buoyant job market and an annual growth rate of 8%. Mastering Portuguese will put you to the top of many top employers’ recruitment lists and enable you to do business with some of the world’s leading firms. 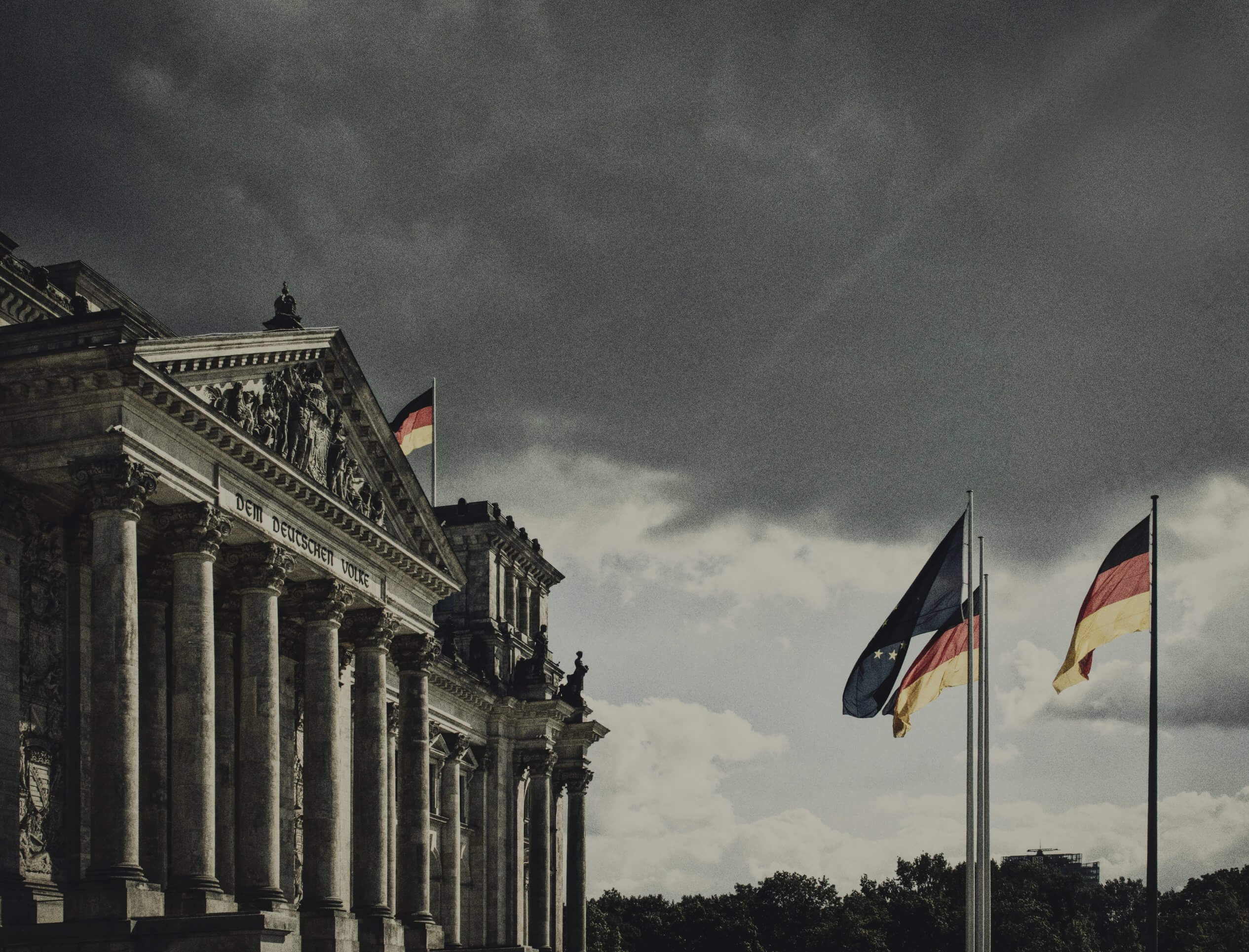 This might seem a strange choice for one of the most useful languages to learn. Most of the other languages on this list are ‘useful’ by virtue of how many people speak them. German, however, is relatively uncommon when compared with the likes of Mandarin. Germany is one of the world’s strongest economies, and according to statistics, knowledge of German can propel your salary expectations sky high. German companies are market leaders, and German is also one of the working languages of the European Union.

So there you have it – our list of the most useful languages to learn! If you’re stuck for which language to learn next, or you simply want a new challenge, why not take a stab at any of these five useful world languages to ramp up your linguistic arsenal and hopefully have a bit of fun along the way?!