Is Russian hard to learn?

Perhaps that colossal mass of land to the East has long fascinated you with the depth of its history and the intensity of its people. Perhaps you’ve yearned to read some of the world’s greatest works of literature in their original – Anna Karenina, Lolita, maybe you’re even crazy enough to tackle War and Peace. There’s no doubt that Russian intrigues English speakers – there’s both a comforting familiarity and a strange exoticness to Cyrillic characters, and the smooth, throaty ‘L’s and trilling ‘R’s sound like a symphony to an English ear. So let’s address your curiosity – is Russian hard to learn?

Many language learners run fleeing from Russian textbooks and language classes, opting instead for the perceived ‘ease’ of a language like French, the glamour of Italian or the popularity of Spanish. Here at FlashAcademy we say no! Language learning is always a challenge, but it’s one of the most rewarding challenges you’ll ever face, and Russian is no different. It may take an extra slog at the library, a bit longer to tackle some of the finer grammar points, or the need to always be within reach of a Russian dictionary, but fewer languages unlock such a rich and diverse culture, so unknown and alien to English speakers, than Russian.

So, is Russian hard to learn and is it harder than other languages?

The Foreign Services Institute (FSI) compiled a list of difficult languages and how long it would take English speakers to learn them. They estimated that it would take about 44 weeks, or 1100 hours of study, to speak Russian at a high level, with Russian in the same category as other languages such as Turkish, Czech and Greek.

All studies of ‘easy’ and ‘hard’ languages should be taken with a pinch of salt though. There’s no such thing as an ‘easy’ language – not really. Studying foreign languages takes discipline, motivation and a drive to succeed – as well as plenty of time and effort. Make no mistake about it, there will be high days and there will be low days, and much of the reward of finally putting a sentence together in that foreign tongue comes from knowing you’ve ploughed through when things got tough.

It also depends where you’re starting from. If you have some experience learning foreign languages – especially some with case systems, such as German – then you might find Russian less of a challenge. If your native language is part of the Slavic family, Russian is naturally going to be easier for you to master than say, French, for example. 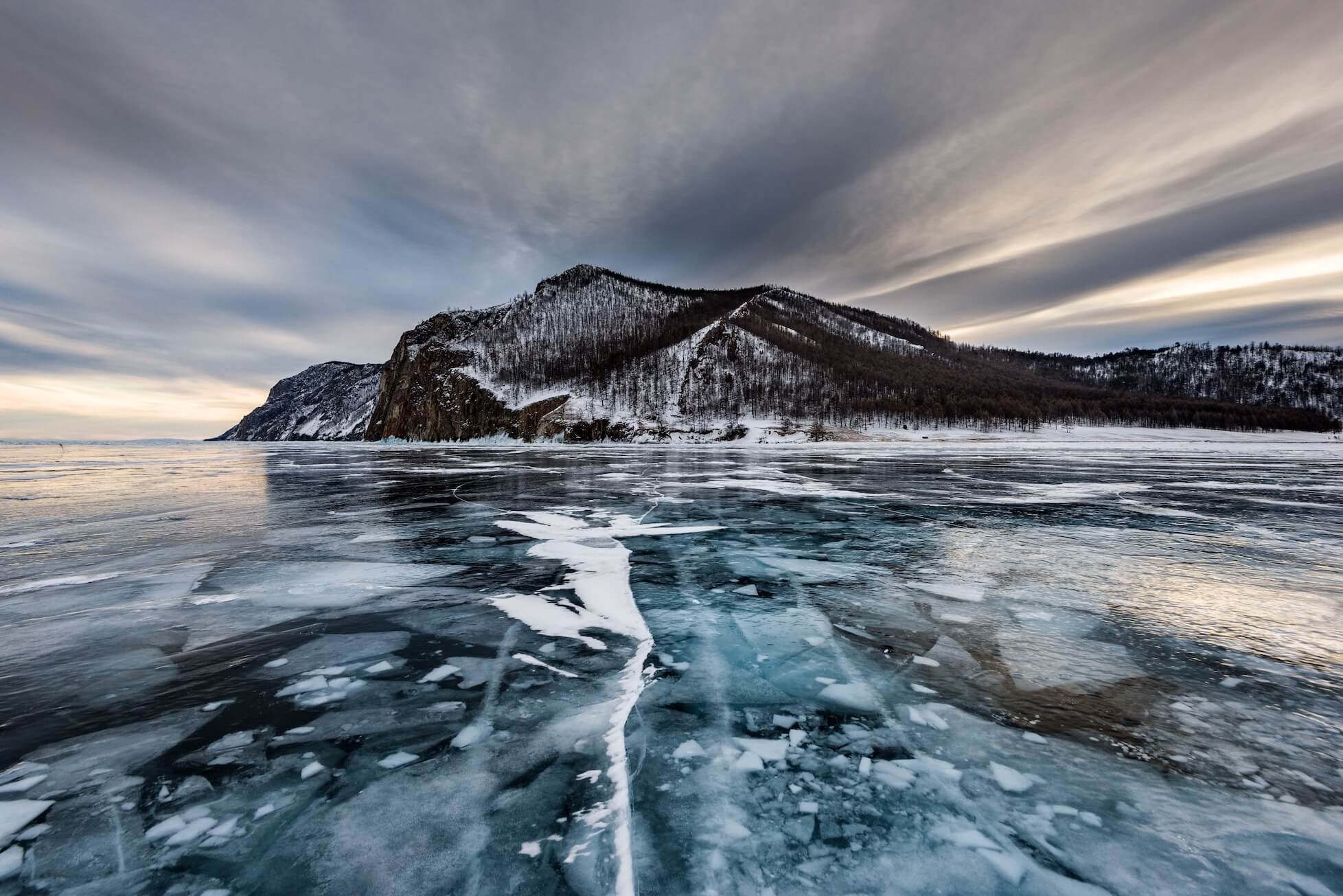 There’s also the matter of resources. Some languages, such as French and Spanish, are so popular that there’s a whole world of material out there tailored specifically for learners. There’s less on the market for Russian, but sites like Master Russian and RussianPod101 are fun and accessible ways to learn the language, and there’s endless amounts of authentic Russian audio, video and text available on the Internet once you’ve mastered the basics.

Yep, it’s true. You could probably spend an afternoon studying it and you’ll know enough to be able to piece words together and pronounce them. After that it’s just practice, to make sure all that newfound knowledge is cemented and actually used.

In fact, the Cyrillic alphabet is probably the easiest thing you will ever learn in Russian. After that is where the fun begins…pronunciation, stress, and not to forget – the unrivalled joy that is Russian grammar.

What about Russian grammar?

Russian grammar is notoriously tricky. It has many features that will be entirely new to an English speaker, even one who has studied other common European languages such as French or Spanish. Pretty much anything that can change, will change: nouns decline, verbs conjugate, everything relies on gender, number and case. Its verbs of motion are a constant headache to foreigners – the simple verb ‘to go’ can have as many as six different forms in Russian, depending on mode of transport, direction of transport, whether it’s a return journey or not, etc. etc.

But before you run screaming, there are some positives! 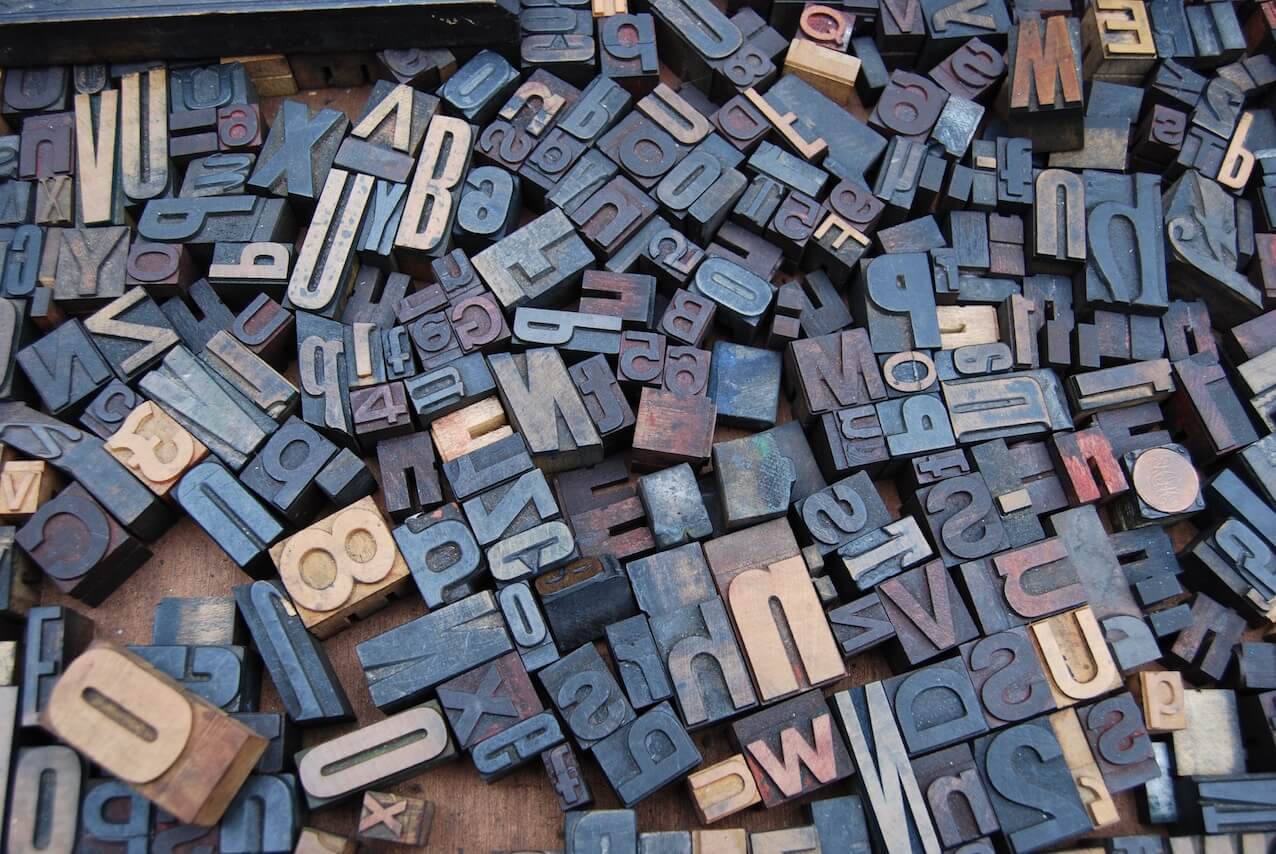 Russian is also a very standardised language. Which means that when you’re learning Russian, you don’t have to learn all the different regional variations that you would with say, English. For such a vast country, it’s strange that the Russian spoken in Moscow is more or less the same as that spoken in Siberia, or Vladivostok. There are some accents, of course, but it’s far less of an issue for language learners than having to identify the difference between a Scotsman and a Londoner, or peninsular Spanish to Latin American variations.

Instead of reading about it, why don’t you start learning now? As one famous Russian saying goes: