Whether you are learning Italian or taking a holiday to Italy and just want to learn some important words and phrases, you will be probably surprised to learn that you already know a lot! There are in fact lots of Italian words and phrases used in the English language. Some of the ‘English’ words that have Italian origins have an entirely different meaning in Italian, so make sure you read on to avoid any blunders when you are practicing your Italian speaking skills!

Similarities between Italian and English

Italian is part of the language family known as the ‘romance languages’ (doesn’t that sound… romantic?) along with others such as Spanish, French, and Romanian. These languages have many similarities, from their grammar structures, use of word genders and of course their vocabulary. If you already know a little (or a lot!) French or Spanish, then why not give Italian a try?

If your first language is English, you may not realize that the origin of a lot of the words you use in your everyday vocabulary and conversation are from romance languages like Italian and French. In fact, it is estimated that almost 29% of English words’ origin lies in French. Some examples of these cognates (you may be more familiar with the term ‘true friends’) in French are: adorable, danger,  question. In Italian, instead of completely true cognates, words are quite often the same as English but may have an extra vowel or a slightly different ending. For example: problem = problem, temperatura = temperature, finale = finale, impossibile = impossible, 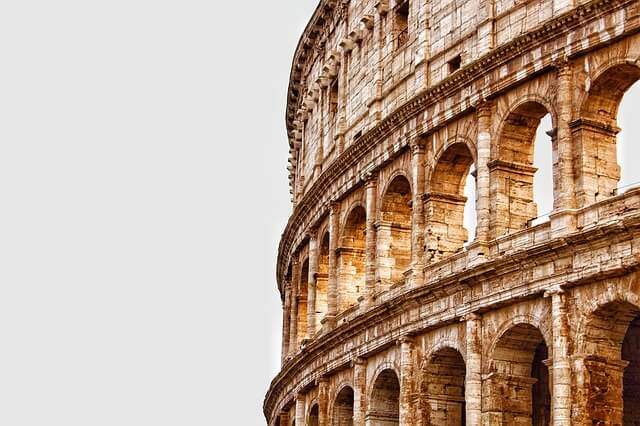 The origin of Italian

As we just mentioned, Italian is a romance language. This means that its origin lies with the romance language family. Although there is much debate among linguists today that the origin of each language can be traced back to one particular ‘tree,’ this method does make the similarities between certain languages make sense.

The origin of the Italian language lies with the Italic branch of the romance language tree. This branch also includes dialects from around Italy such as Tuscan, Corsican, Neapolitan, and Sicilian. Going even further back, the Italic branch came from the Vulgar Latin language of between the sixth and ninth centuries. Of course, like any language, Italian is influenced by pre-Roman languages that came before it, as well as later ones such as Germanic and Slavic.

The romance languages today can be put into broader categories. The Italo-Western category is the largest group and includes Italian, French, Spanish and Portuguese. This is why we notice so many similarities between these languages!

The origin of English

Although the romance languages like Italian are considered some of the easiest to learn for English speakers, you may be surprised to learn that English is derived from the Germanic language family! English is a Western-Germanic language that began to filter into Britain in the fifth century along with invaders from Germany, the Netherlands, and Denmark. 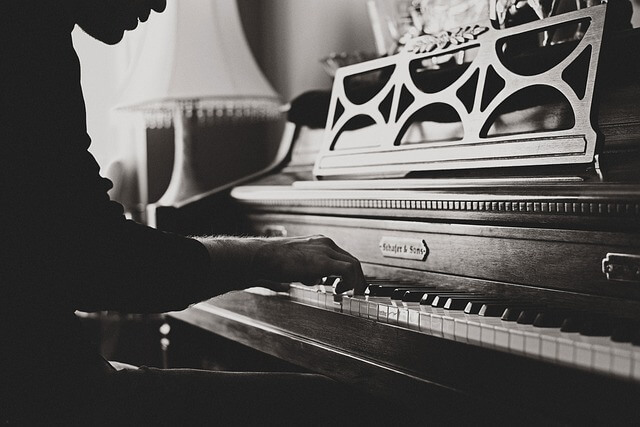 Where are Italian words used in the English language?

We learn in school that in subjects like medicine, chemistry, biology and drama, and literature, that Latin words are frequently used because they are universally understood across the globe. In areas of mathematics and science such as geometry, algebra, and physics, Ancient Greek symbols and terms are often used. The fact that these words and phrases stand the test of time and are recognized in English is a wonderful indicator of how languages merge into each other. We have a lot to thank academia for!

Regarding the Italian words and phrases that are used in the English language, they crop up everywhere, and the likelihood is that you use them in your every day vocabulary without even realizing it! The most common areas that Italian words are used in the English language are in food and cooking, fashion, music, drama and literature — although they do appear outside of these areas as well, which you will learn in the list below!

10 Italian words used in English and their meanings

We asked a native Italian speaker to share some commonly used words in English words that are Italian and their meanings….

The most common come from music, food, and fashion. Words like ballerina, soprano, alto and allegro are commonly used also in the English-speaking countries when talking about music and theatre. On the other hand, words like pizza, pasta, mozzarella, and lasagne don’t actually need explanation, nowadays! Do they?

However, it is frustrating to see how the English language uses Italian words without paying attention to their actual meaning. For example, if you have ever been to a Caffé Nero, did you know that it means Black Coffee? Or have you ever ordered a “latte”? Latte is an Italian word, and it means “milk.”

Even though there are lots of words used in English that come from the Italian language, every language has its own unique words and phrases that quite simply cannot be translated or transferred to another language. Here are some unique Italian words and phrases!

‘Col cavolo!’. The English version of this could be: ‘Over my dead body!’

E.g. ‘We are organizing a surprise party for Tom’s birthday, but “acqua in bocca”!’ In English we would say something like ‘Keep it zipped!’

Hai voluto la bicicletta? Adesso pedala! (“You wanted the bike? Now you have to ride it!”)

E.g. ‘Now that I am finally the manager, I have so many things to do!’

‘Hai voluto la bicicletta? Adesso pedala!’  (You wanted to become the manager, now that you are, deal with it.) In English, we might say ‘You’ve made your bed, so now you have to sleep in it!’

Tirare il pacco (“To throw the package”) – not showing up to a date.

‘Yes, but mi ha tirato pacco.’ In English, we would say ‘I’ve been stood up!’

‘Ogni morte di Papa!’ (Very rarely!) In English we might say ‘Only when it snows in August!’

‘You want la botte piena e la moglie ubriaca’. In English you might say ‘You just want to have your cake and eat it too!’ 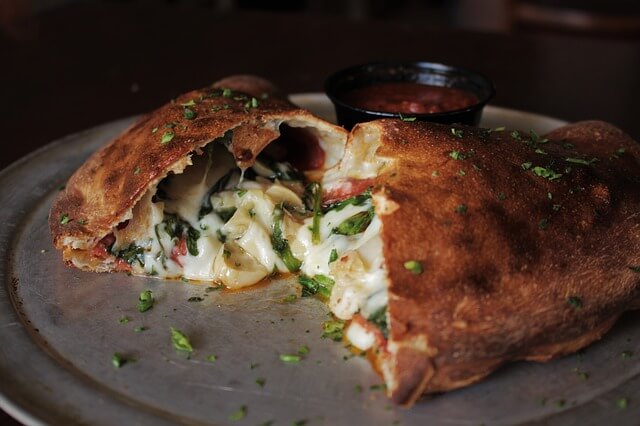 Mistakes often made by English speakers in Italian

So now you have learned some of the Italian words that are commonly used in English as well as their true meaning and origin. If you are learning Italian for a holiday or to study abroad, or even just for fun, we have some important pronunciation tips that will help you get by when speaking with Italian natives. Because the English language has adopted so many words from Italian, the consequence is that a lot of them are not pronounced properly. Take a look at these examples:

Knowing the correct pronunciation of Italian words used in English is a great step on your language learning journey. If you can get your head around the sounds of certain letters, the stresses on words and the correct ending, you are already better equipped to start learning to speak Italian fluently!

Whether you want to learn Italian, are taking an Italian holiday or are just curious by the origin of some of the words in the English language, it is important to remember that although a word may come from somewhere, it doesn’t always have the same meaning in both languages! There are many words in the English language that come from Italian, so if you want to learn Italian you already know a few things!

Do you have any other fun examples of words used in English whose origin is in another language? Let us know in the comments! Remember to follow our Twitter @FlashSticks for lots of language fun!