Have you ever made assumptions about a German person before meeting them? Maybe even assuming they’d arrive early? The German population has been stereotyped throughout the years in many different ways. But interacting with a German native can be a totally different experience to what is said and mentioned.

Germany is set in the heart of Europe, with a country full of forests, rivers, mountains and North Sea beaches. There is lots to know about the Germans and these stereotypes don’t uncover the whole truth. We recommend visiting this fantastic country,  and getting a taste of Germany for yourselves. For now, here are some common German stereotypes.

Where do stereotypes come from?

Germany as a country is located in between France, Austria, Switzerland, Holland, and Poland. These neighbors are all within the European Union, of which Germany has been a part of since 1951. Germany’s climate is mild with no long periods of cold or hot weather to mention. However, northern parts of Germany tend to get better weather than the South. 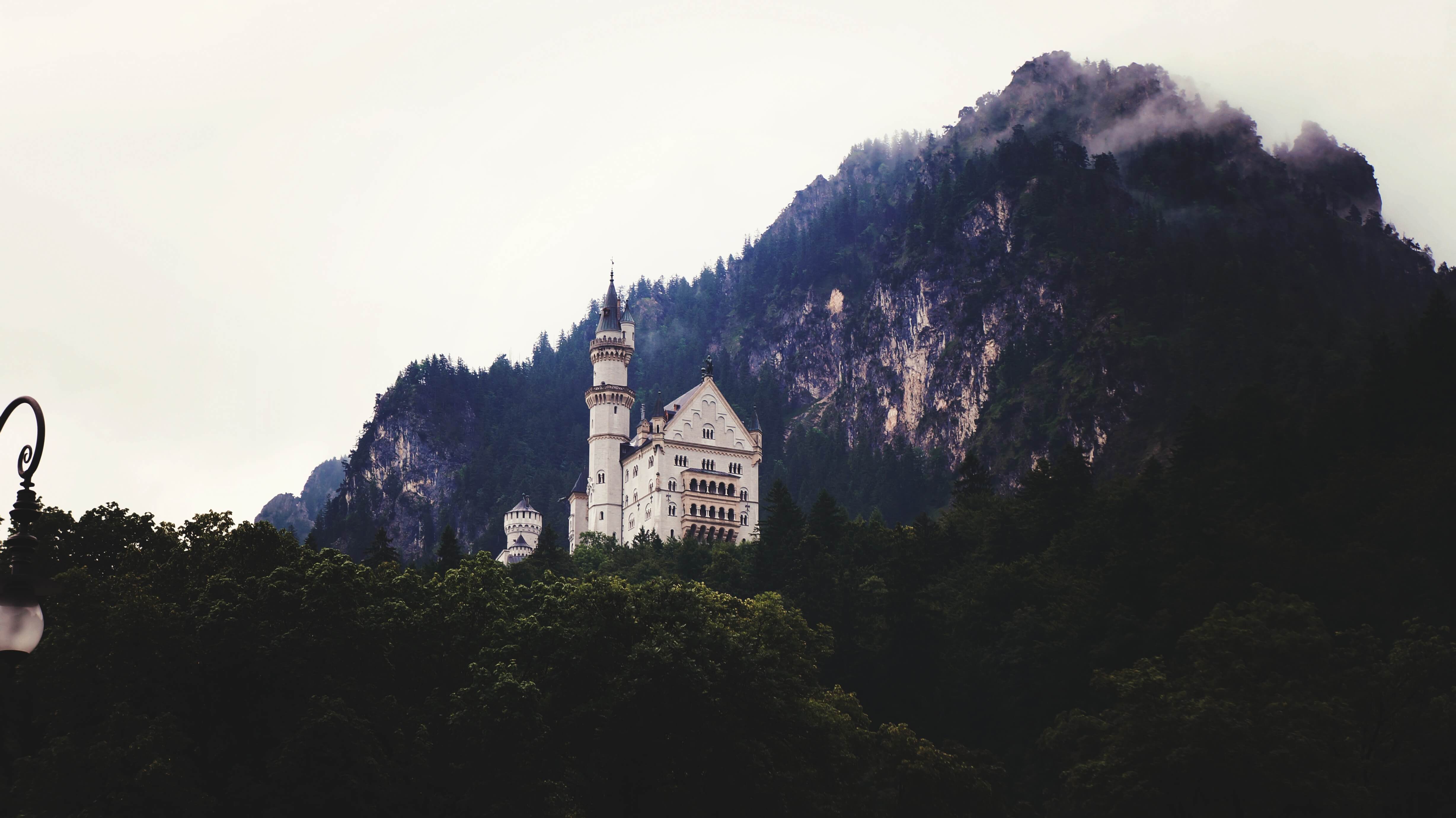 German history has naturally shaped who Germans have become today. Some people believe negative stereotypes of Germans can be attributed to their more recent behavior in the Second World War. Germany’s role in the war has had an impact on the way they have been stereotyped. For the most part, it’s been negative, but something that the majority of Germans ignore.

Movies like the the James Bond series have pictured Germans in the role of villain characters, putting a very rigid feel to their persona. Speaking of actors, many people don’t know that top actors like Kirsten Dunst and Michael Fassbender were both born and raised in Germany, which you might have guessed thanks to their German-sounding surnames.

Is there any truth to these stereotypes? Most likely not and they are often laughed off by German natives for their cultural inaccuracies. So, if you’re German, take these with a pinch of salt! As with all stereotypes they have a tendency to be over the top. 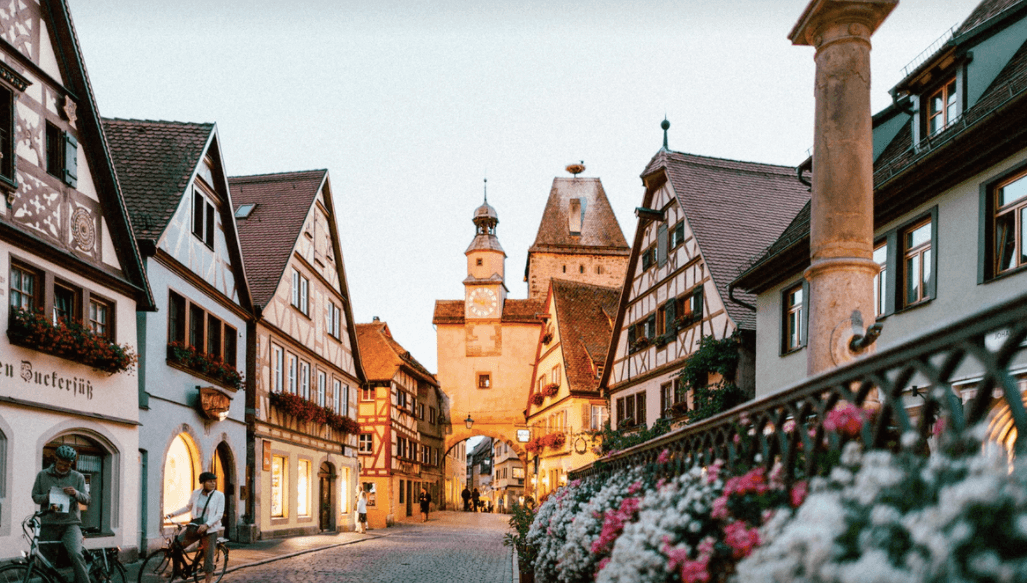 Here are some of those common German stereotypes:

As you can see, most of these stereotypical assumptions are wild and most of the time very far off the plot. From beer to boring, Germans get a lot of grief when it comes to cultural prejudice.

What about within German?

Germany has a population of over 80 million with the capital Berlin known for its nightlife and art scene. There are other popular cultural celebrations in Germany like “Oktoberfest” which is celebrated with beer halls and colorful dress codes.  What does a German person think about all this? 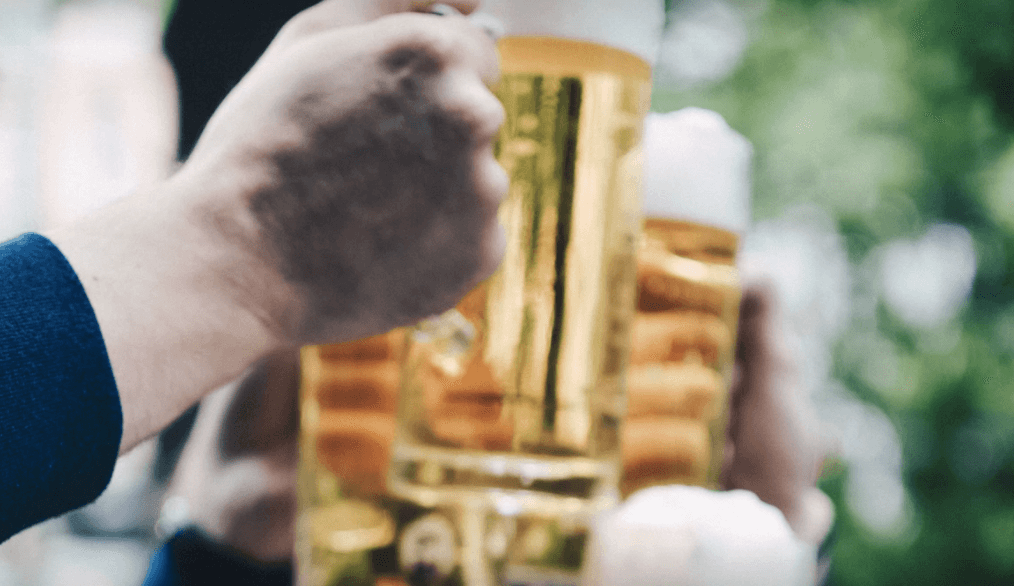 We asked a German man what he thought of some of the stereotypes highlighted above. Here’s what he said…

Stereotypes are sometimes crazy things. They range, covering anything from cuisine to art, offering a spectrum of assumptions when you visit a country. Sometimes humorous to us, these stereotypes can cause many difficulties for visitors to the UK with many people having a preconceived idea of what to expect.

How do the Germans feel about the English? 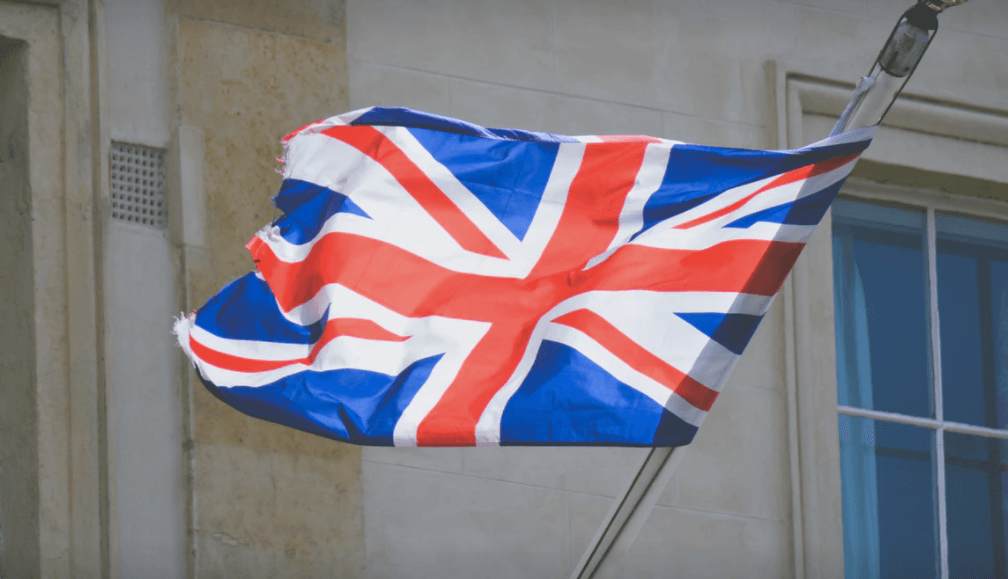 English people are commonly stereotyped for their strong culture. Everything from tea to the Queen, the Europeans have plenty of content on our culture when forming their very own stereotypes. What do the Germans have to comment on? Here are some common English stereotypes that we’ve all been accustom too.

Maybe you discovered a few of these whilst you were growing up. Or you heard some of these from gisiting foreigners. Either way, you were exposed to new thinking and some assumptions of how you act. Stereotypes are blown out of proportion and replicate the Chinese whispers effect with word of mouth. Take all of them with a pinch of salt!

Thinking of a stereotype that you can contribute to our list? Let us know in the comments! Even if you have some English stereotypes, add them to the comments as well!