Idioms are an important linguistic resource in near enough every spoken language. They are a way of expressing oneself, commenting on a funny situation, helping someone to understand what you are talking about, and are generally just funny and interesting quirks of a language.

The funny thing about idioms is that they have no meaning on their own, and serve only to illustrate something that happened or was said in context. This can be tricky for language learners to get their head around, especially when you hear one for the first time. To make sure that you don’t get caught by surprise, we have come up with a list of our some of our favorite and funny idioms used in the French language. It is important that you learn a handful of idioms before you are going to be speaking in French, so that you can keep the conversation flow going and understand the tone of the conversation too. 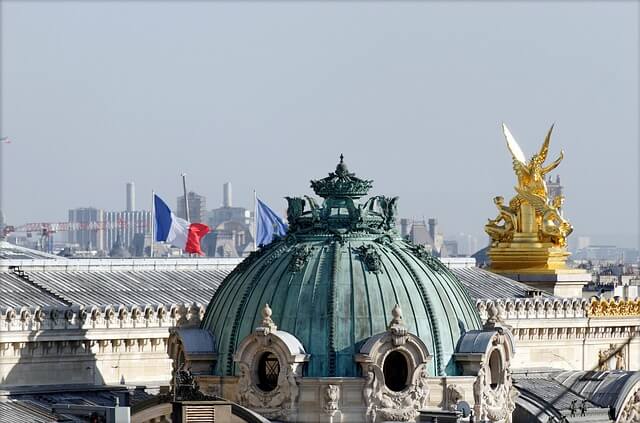 Idioms in French and when to use them

In French, just like any other language, there are a whole host of idioms that are used day to day in French conversation, writing, and in films and books.  Lots of French idioms date back to hundreds of years ago. French idioms certainly stand the test of time, as they are still used frequently by people of all ages in France and French speaking countries.

Learning a language is fundamentally about gaining the ability to make connections with new people from all over the world. Learning the linguistic quirks of the language such as idioms plays a big part in this, because idioms can help conversations with French natives feel less formal and forced, and create more opportunities to make friends as well as improve your confidence around speaking French.

Idiomatic phrases and expressions are used by everyone in French, and in pretty much every informal situation. Talking about food, making plans, describing a person’s nature. Using these expressions is a great way to let everyone know that you’re comfortable speaking the language and that you’re also culturally aware.

Fun French expressions and their meanings

To help you learn some cool French expressions, we’ve enlisted the help of our French linguist Sara, to share the funniest idioms and what they mean… 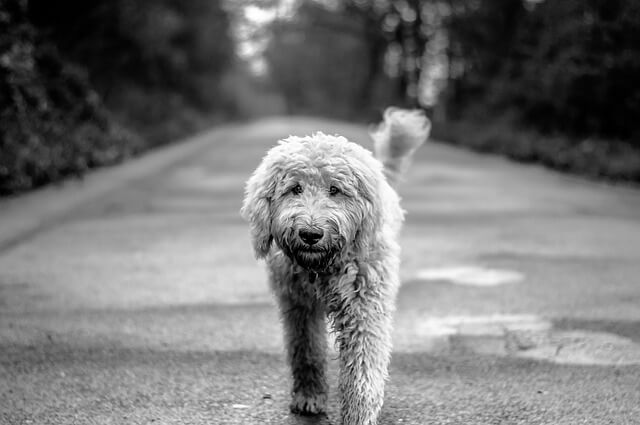 1) Tu t’en sors? : This expression literally means ‘Are you out?’ and you’d say it when you want to know how someone is getting on at something new, like ‘How’s it going with ___?’

2) Bobo: Short word for bourgeois bohemian.  In English we use words like ‘Hipster,’ it’s used a lot to describe the Millenial generation.

3)  J’ai la flemme: This literally means ‘I am lazy,’ but you can say it when you don’t want to do something. If someone is  a ‘lazybones’ you could call them ‘un flemmard.’

4) La bouffe: Slang term for food. There are lots of English expressions equivalent to this like ‘nosh’ and ‘grub.’

5) On s’arrache: This expression literally refers to ‘tearing ourselves away,’ or telling someone it is time to go now. An English equivalent could be ‘Let’s hit the road.’

6)On se fait un déj ? : ‘Are we having lunch?’  You will find many abbreviations in French. If there is one you should know, it is this one, here déj is the equivalent of déjeuner (lunch). You will say this phrase when you want to spend some time with someone and you ask him to have a lunch together.

7)C’est grave bien! : Is used to say something is great or very good. Grave means serious, so it essentially means ‘This is seriously good!’

8)Bah, en fait…: This expression is used to save time, especially when you are caught off guard, it corresponds to the “Well, ummh, actually …” English. Do not hesitate to stretch it and roll your eyes while reflecting on what you are going to say. This is a good phrase to say when you need to buy yourself time to think of an answer!

9) Avoir la patate/les frites: (To have the potato/the fries). This French expression means to be excited about something. In English we may say someone is ‘Full of beans.’

10)T’es large: (you are wide). This is to say someone has plenty of time to do something. You would use this French expression when someone has arrived very early for something and is worried about being late or on time.

12) C’est pas possible! or j’hallucine ! : (‘It’s not possible!’ or ‘I am hallucinating!’) Is used to express a big surprise whether it is positive or negative. In English we would say ‘I can’t believe my eyes/ears!’ or simply ‘I don’t believe it!’ or ‘No way!’

13)  J’en peux plus! (I cannot stand it anymore): “Can be translated as” I’m exhausted” or “I cannot stand.” It can be whispered after a hard work meeting, a long run or after laughing to tears.

14) C’est énorme ! : (It is enormous!) This expression is used to express astonishment and enthusiasm for everything. A bit like ‘Wow!’

15)  Fais gaffe: This expression means ‘watch out,’ and you would say it to tell somene to be careful.

16) Je suis au taquet ! : Is used to say that you have reached an unbridgeable limit or to give one´s all. The English equivalent expression could be ‘I’ve had it up to here (raises hand to head) with ____!’

17) Du coup…: It is always used by French people when they want to make a connection between two sentences. It doesn’t mean something special but it can be translated as “so”. Simple connecting words like this are useful to have in your vocabulary for French conversations.

18) On va pas se mentir…: (we will not lie ourselves) Is used when you want to say the truth about something. You can use it at the beginning of your sentence. In English you could say ‘I’m not kidding when I say…’

19)  Plein comme un oeuf: Literally, ‘I’m full as an egg.’ This expression means to have a full stomach after eating. We may say ‘I’m stuffed’ in English.

20) C’est malin ça!: It can be used by two different ways. The first one is when you want to say that someone has a good idea or has made a smart thing. The other way is used to say the opposite by an ironic way. This last way is the most used in France when you want to get fun of one of your friends because she or he made a stupid thing. Similarly in English we use phrases like ‘Good for you!’ and ‘Well done!’ both genuinely and ironically. It’s best to judge which one it is based on the situation. 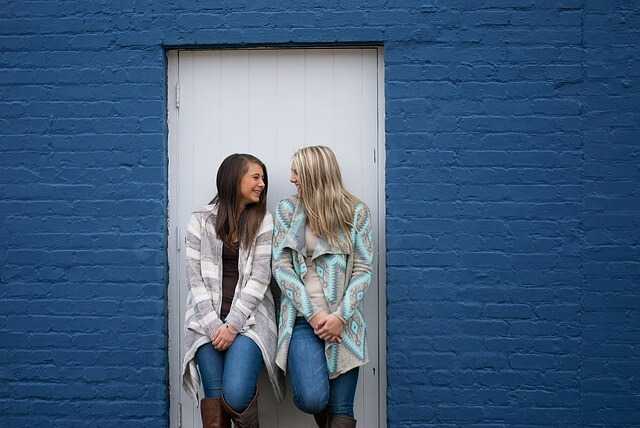 Tips for using idioms in French

Do you know any other fun French expressions or idioms? We’d love to hear them! Share your ideas in the comments or over on Twitter @FlashSticks.

Interested in knowing 10 learn French songs to improve your speaking? Then you should come check out our blog article on the subject: https://flashacademy.com/10-learn-french-songs-to-improve-your-speaking/