Inspiring as many students as possible to conquer a language or explore a career in language is your mission as a teacher.

But as we all know that inspiring a GCSE or college-level student can be tricky when it comes to languages. Getting students to participate or even seem mildly interested is harder than ever with all the distractions of their day. Many young people trust in Google Translate as their sole source for dominating the language world, but there’s a lot more than just a few taps on their keyboard that they could be missing out on.

Naturally, you won’t convert all of your students to the language bandwagon (that would be great though), but even exposing a few to the potential of languages can really change their perspective and opportunity for the world outside education, or even a few moments on their family vacation where they become the superstar.

There are various different ways you can inspire a language student. Whether it’s French, German, Spanish or even Mandarin, a student needs to feel empowered by their learning and be confident that they can strive in a real-life language environment. So, in order to celebrate European Day of Languages, we’ve put together a few ways that you can inspire your language students today!

1. A world of friends 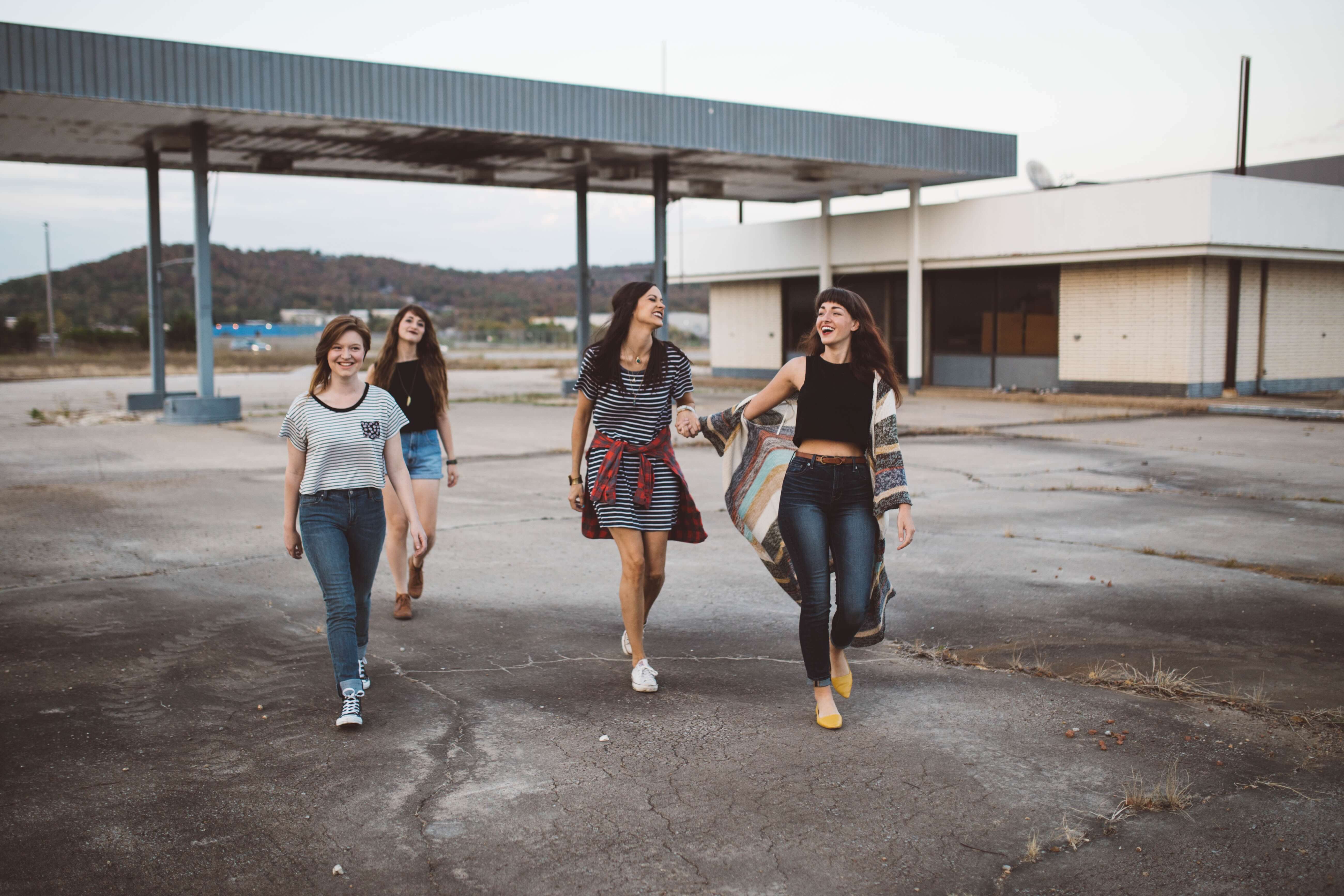 Having a host of languages under your belt or even one can connect you with a lot more people, making friend-making situations even easier. Speaking fluently might not be possible as of yet, but being able to speak basic conversation or intermediate discussion will open up opportunities to. Apps like Party with a Local and Airbnb have become even more popular in the last few years giving a window of opportunity to connect with locals and build a worldwide friendship circle, coming in handy for the future. Exploring this with them will help for them to see the long-term benefits of tackling a language.

Getting away to another country can be exciting at a young age. Many of the family might not be speakers of the target language, giving you the potential to take lead on these little trips away. Being the only one who speaks the lingo can really play into your hands abroad, this will test the students but also inspire them to be the only one that knows what’s going on. Young people love it when they have one up on their parents, and this is a proactive way to do that. So, make sure to share how each language is connected to the countries around the world, they might even be able to speak their language abroad on their next trip.

Although money shouldn’t be an inspiration. Jobs are one of the things on a student’s mind. They may have written languages off as an interest versus a viable job solution for earning and learning. It’s worth recapping the language jobs market, all of those positions they could be doing with a languages degree under their belt. They might not even know of the jobs that languages can open up, so running through the last 10-minutes of a class to share how this could affect their career or future can really help. Even if the students are inspired to go into languages, there are many benefits to having a second language in a role they wish to secure. So remind them of these facts.

Many students love to travel. We see this with the pre-university gap year where an increasing amount of students are getting involved in. Travel typically exposes us to the culture of a place or a language, broadening our minds and giving us an opportunity to learn something new. Inspiring them to learn a language might be simply to share their culture of the language they are learning. These small or large differences in the UK culture might simply push them to get deeper in the language. Organise a culture day to help experiment with cuisine, tradition, habits, and travel to help build the full picture.

Whether it’s one of these that inspires them or your fantastic range of activities, always know that they’ll be exposed to languages sometime in their lifetime, which is an exciting part of being a language teacher.

Let us know in the comments whether you’ve inspired students in a specific way or you’ve had any successful students benefit from language learning! Your stories will be great to hear!