Christmas traditions around the world

Whether you’re the kind of person who has the Christmas lights up in July or you’re still dashing around the aisles of your local department store at 6pm on the 24th December, you cannot deny that the Christmas spirit is firmly upon us. Nights are long and cold, it’s impossible to walk past a shop without being blinded by the glint of baubles, everything (everything!) is covered in glitz and glitter and it’s become totally acceptable to eat ridiculous amounts of chocolate at all times of the day (not that it wasn’t always…or perhaps that’s just me).

Christian or not, the festive season is a time of joy and happiness…but have you ever stopped to wonder how your friends around the world celebrate all this joy and happiness? Do people in Timbuktu pull Christmas crackers? Why do the Japanese eat KFC on Christmas Eve? Do Icelanders eat pigs in blankets?! Never fear, FlashAcademy are here to answer all the festive questions you could ever think of, so that you can become the resident pub quiz authority on international Christmas traditions around the world. Stick on Home Alone for background comfort, rest a tub of chocolates on your belly, and get reading! 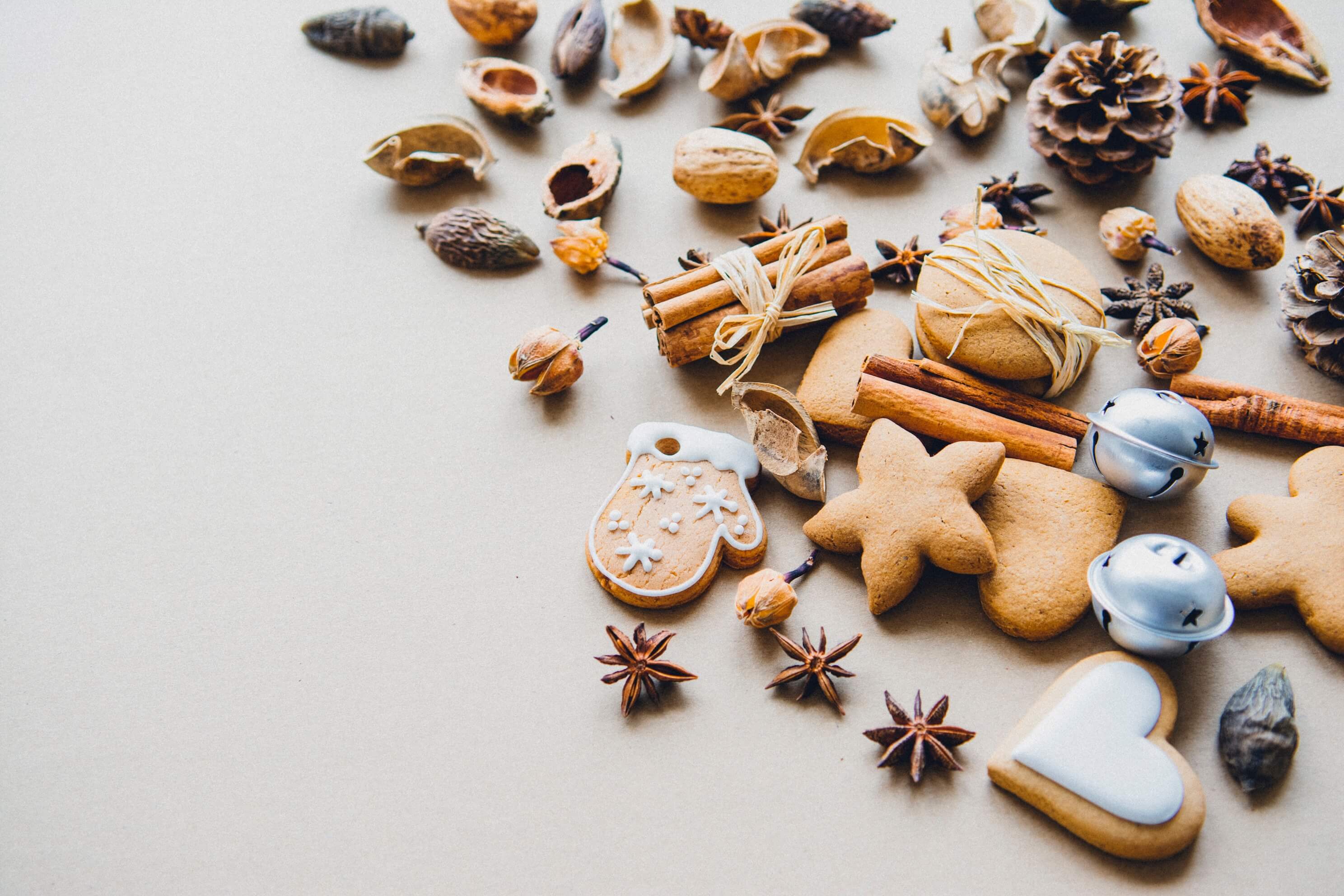 Every year on December 1st, the people of the small town of Gävle gather to witness the unveiling of a 13 metre tall Yule Goat, which has marked advent in the town’s square since 1966. However, the Goat has also been successfully burned down 29 times, which has become a kind of tradition in itself. There’s even a live video stream on the Visit Gävle website, so you too can track the Goat’s fiery fate.

2. Stirring the pudding in the UK

Historically, families have gathered together on the final Sunday of advent to stir the ingredients of the annual Christmas Pudding: a quintessentially British treat, loaded with fruit and often doused with brandy or spirits and set on fire. The pudding should be stirred from east to west, in honour of the three wise men who visited the baby Jesus. Sometimes a silver coin or charm is put in the pudding to bring luck to the finder on Christmas day, but nowadays it’s often left out as it can be a major choking hazard…

3. A Christmas Eve KFC in Japan

The tradition of Japanese families gathering around a bucket of Southern Fried chicken on Christmas Eve dates back to a particularly effective marketing campaign of 1974. It was prompted by foreigners living in Japan who were searching for the traditional turkey dinner but, unable to find it, settled for chicken instead. Christmas is not really celebrated in Japan, but this is one delicious custom that doesn’t look like it’s going anywhere… 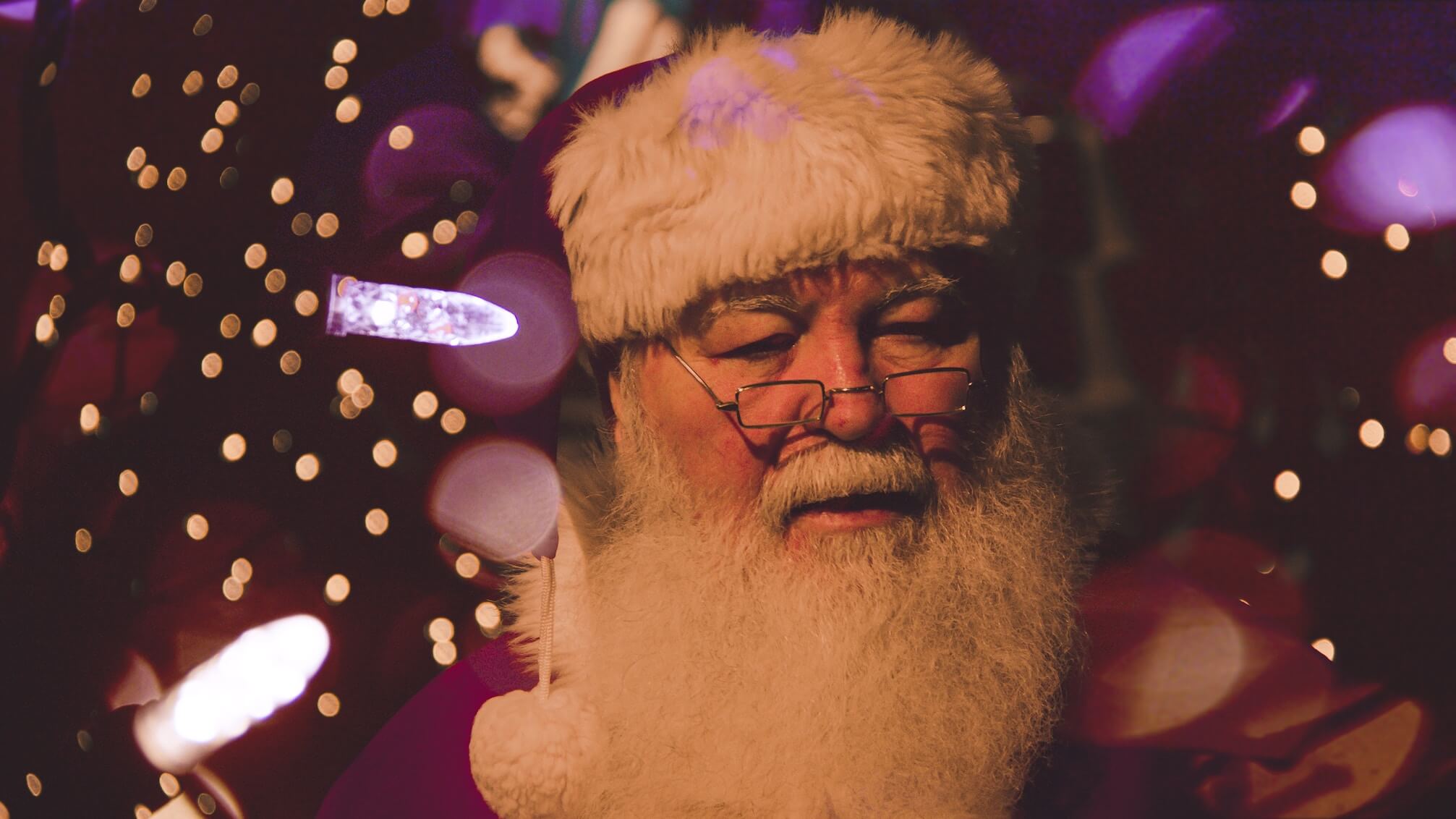 ‘Krampus’ is St Nicholas’ evil accomplice, who punishes bad children by beating them and putting them in a woven wicker basket on his back. Traditionally he appeared before the night of The Feast of St Nicholas (December 5th), but nowadays thousands of people dress up as Krampus throughout Advent at huge parades and events across Austria: a terrifying treat for the young and the young at heart.

5. No cleaning in Norway

In Norway, it is thought the arrival of Christmas Eve awakens witches and evil spirits. Therefore Norwegian households lock away all their brooms so that these newly summoned witches won’t be able to steal them and take to the skies, wreaking havoc on the slumbering children and anxious parents below… 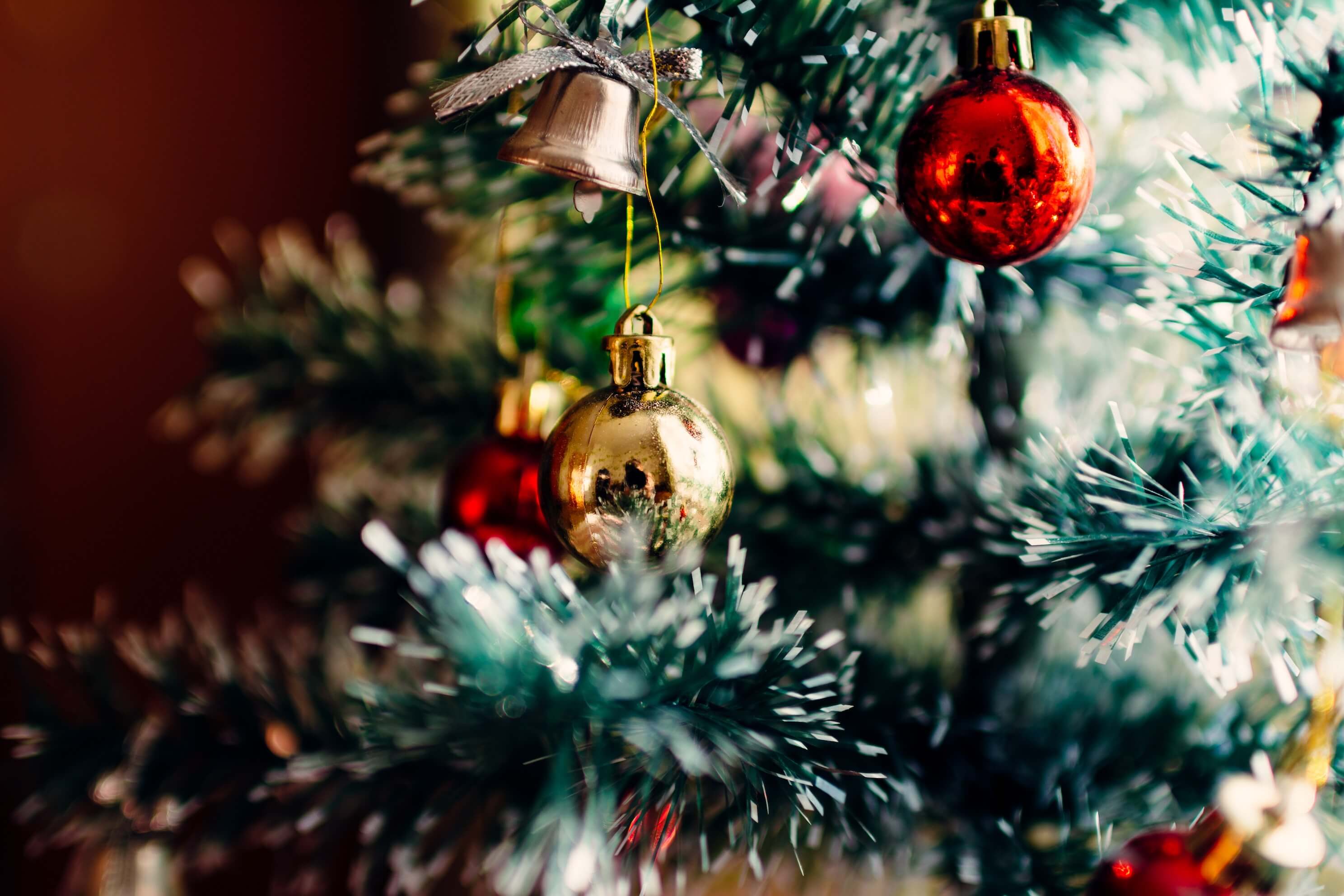 6. Throwing pudding at the ceiling in Slovakia

Throwing food is not generally considered polite behaviour, but in Slovakia it’s positively encouraged*! On Christmas Eve, the most senior male of the household takes a spoonful of traditional loksa pudding (made from poppy seeds, honey, milk and bread) and throws it at the ceiling. The more that sticks, the more good fortune will come upon the family in the following year. Hoorah!

*for one day and one day only!

Nothing says ‘Christmas’ like a man on the toilet, right? Well, er, maybe. If you live in Catalonia. For over 200 years, the nativity scenes of northern Spain have been graced by a small, pooping man called ‘the Caganer’. Nobody really knows why this tradition started (or perhaps they don’t want to admit it). Weirdly enough, poo is a consistent Catalonian Christmas theme – the Tió de Nadal, or ‘Christmas Log’, is a hollow log that children beat until it ‘poops’ out sweets into the fireplace. Merry Christmas!

There you have it – 7 of the world’s weirdest Christmas traditions around the world! Every family has their own quirks and oddities that surface around Christmastime, but maybe this year you could try introducing a plate of southern fried chicken or a pooping yule log to the mix? If anyone asks, tell them you’re throwing food at the ceiling in the name of ‘cultural enrichment’…