Benefits of learning a second language

What are the benefits of learning another language? ‘Learn another language’ is a staple on bucket lists everywhere from Teesside to Timbuktu. It seems we all want to do be able to speak a second language, whether to improve our career prospects, be able to travel more easily, or simply for the joy and challenge that language learning provides. But whether you’re onto your second language or your seventh, languages bring with them a whole world (pun intended) of benefits – some obvious, some not quite so obvious…

Of course, being able to speak the language of another culture opens doors to new friendships and relationships that would otherwise be impossible. Even speaking a few words of a native language on holiday warms people to you and encourages conversation – try it!

A second language is a entirely different system of structures, rules, lexis, grammar, idiom, nuance and meaning – learning to navigate it is no small task and by doing so, your brain strengthens its ability to problem solve, negotiate, read and concentrate.

Always forgetting the pin code to your bank account or forgetting where you put the car keys? Perhaps you should be learning a few words of French, or dabbling in a bit of Danish! Studies have shown that multilinguals are quick to recall names, directions and shopping lists thanks to their ability to memorise new vocabulary.

4. Reduce likelihood of age-related diseases, such as Alzheimer’s and dementia

The average age for the first signs of dementia is 71. Among adults who speak more than one language, this rises to 75.5 – all that brain exercise keeps your brain younger for longer and staves off these debilitating diseases. 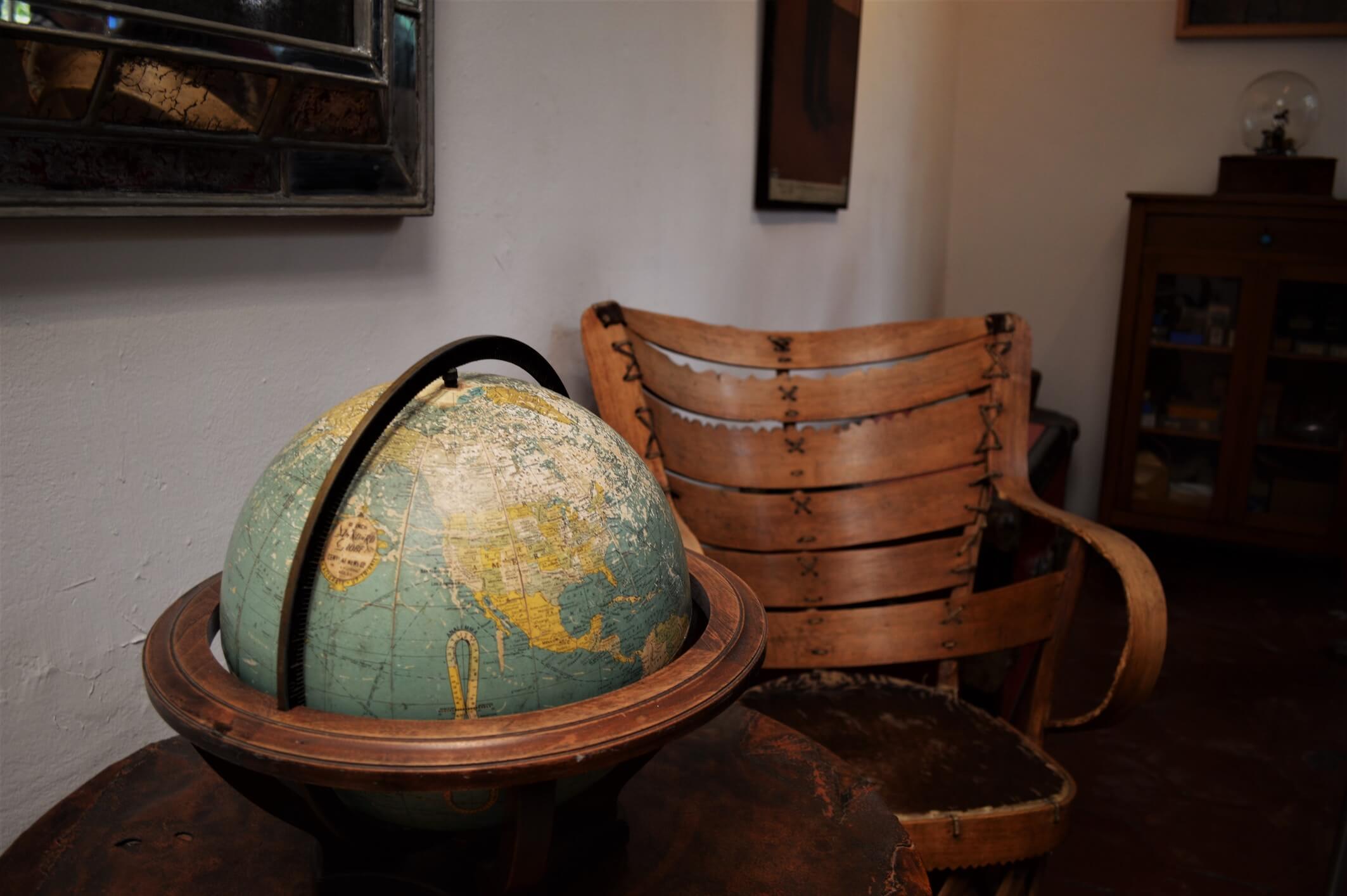 In today’s hyper fast-paced society, multitasking is no longer just a prized skill – it’s essential just to exist. Juggling several different problems at once comes naturally to a language learner, who is adept at listening comprehension, remembering words, conjugating verbs and understanding shades of meaning all at once.

6. Perform better in other academic areas

Countless studies have shown that multilingual students achieve higher scores on standardised tests that include maths, reading and vocabulary than their monolingual peers. Whatever age you are, there’s also strong evidence that one of the benefits of learning another language is the increase to your IQ and improved general cognitive abilities.

One of the big benefits of learning another language is the improvement in employment prospects. Being able to speak a second language indicates a dedication and intellectual flexibility that are valuable assets in an employee’s toolbox. Not to mention the ability to communicate with different cultures and negotiate internationally – it’s no wonder salaries for multilingual individuals are often much higher, and a second language can give you the edge over another candidate.

Yes, it’s true! Although brain size is no indication of intelligence, a 2014 study found that a bilingual brain that has acquired another language later in life actually increases in mass in the brain regions responsible for attention, inhibition and short-term memory. 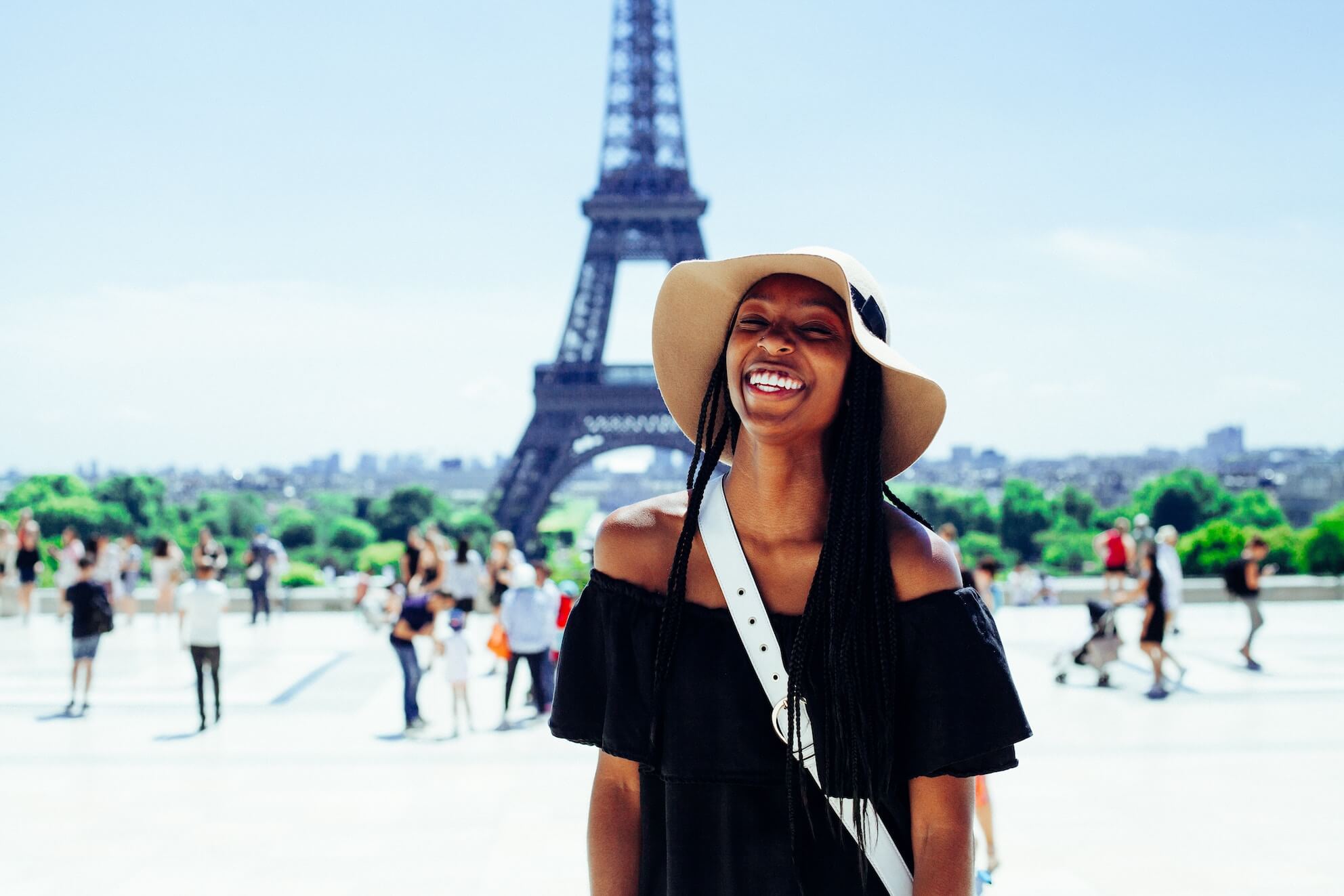 Mastering any new skill increases confidence, but in order to learn a new language, individuals must put their shy and retiring days firmly behind them. It’s essential to communicate with new people, step out of your comfort zone and broaden your life experience, which in turn builds self-confidence by the bucketload.

Delving deep into another country’s language and culture makes us less likely to feel prejudice towards anyone who is different from us. What’s more, one study from Kaplan International has shown that speaking more than one language makes you more attractive to other people – so what’s not to like?!

Whatever your primary motivation, it’s clear that having a second language in your arsenal brings profound and long-lasting benefits not just to your physical health, but also to your social and intellectual abilities too. Today’s society is becoming increasingly international, and soon we’ll all have no choice but to learn a second language – so why not get a leg up, and start now?