We can help learning continue for all affected by Coronavirus school closures.
Get school access  Get student access
x
September 28, 2018

5 Things You Should NOT Do in Germany

Every country on this planet is different and so is the culture. A part of the culture is the mentality of the people and the way they behave and interact with each other. But the mentality and the interaction between people differs from country to country. For example, things that are totally normal in one country can be considered rude in another. That means there are things you should be aware of when you visit a foreign country. Here are 5 things you should NOT Do in Germany:

5 things you should NOT Do in Germany:

It might be a stereotype, but it’s also true. In Germany, it’s considered very rude to be late. Not only to business meetings but also when meeting with friends or family. Being on time is very important to the German people. Because if they have to wait for you its just a waste of time, which sounds harsh, but makes a lot of sense when you think about it. That’s one of the 5 things you should NOT Do in Germany.

2.Never say “Du” to a Stranger

The German “Du” is the equivalent of “you” in English. But other than in the English language you can’t say you to every person. If you don’t know a person, you should choose the polite way and say “Sie”. If you are still confused, here is a little breakdown: “Du” is only used if the new person is a child, if you are friends or if it’s family. This shows your close relationship. “Sie” is used in official settings, for colleagues (if you didn’t make other arrangements) and for adult strangers or customers. And if you’re still not sure, always use “Sie”, if appropriate most people will offer you the “Du” right away anyway. Now you know two out of the 5 things you should NOT Do in Germany.

3.Don’t drink beer without a toast!

Never forget to knock together the glasses and say “Prost” (Cheers!) or “zum Wohl” (Cheers!) when you drink beer with colleagues or friends. It is also important to keep eye contact while doing that.
If you don’t, you are on for seven years of coital misery. This is obviously just a superstition but a good argument for doing it nevertheless. But in truth no one really knows where this tradition originated, yet there are some theories which don’t have a great deal of historical evidence, but seem like good explanations if you really need one.

That makes three out of the 5 things you should NOT Do in Germany. 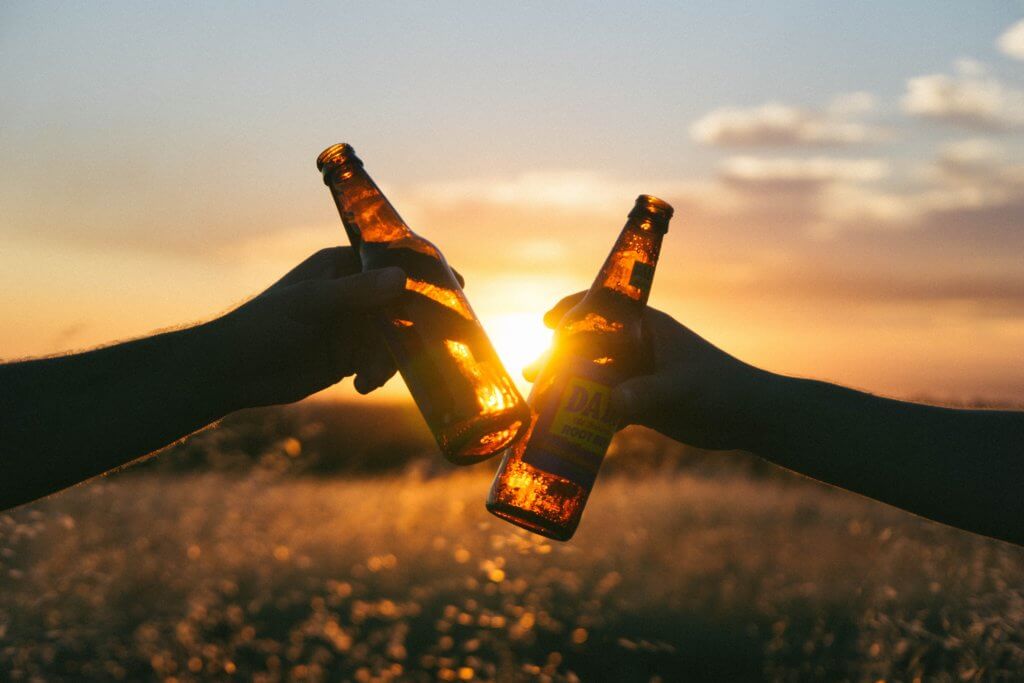 4. No Jokes about World War II

World War II is an important topic in German schools and education in general. That’s why most Germans are well aware of what happened and the heavy burden they must carry into the future. While in other countries its ok sometimes to joke about these things, for Germans those are dark times in their history and they don’t like to talk about it and especially not to joke about it. Even though they sometimes make fun of it or fun of themselves, it’s a different thing if somebody from a foreign country does that and most Germans will be pretty offended. Just don’t mention World War II and you’ll be fine.

Now you already know four out of the 5 things you should NOT Do in Germany.

Just don’t do it! You have probably seen the famous German “Ampelmann” before and you do what he says because otherwise Germans will be pretty angry at you. The Germans are no saints and jaywalk themselves if necessary. For example,when they have to catch tram or bus, when they are late to something (as mentioned before you don’t want to be late in Germany) or when its 3am and there is no car nearby. But when there is no reason to hurry, then everybody will wait patiently, especially if a child is around, when almost everybody will wait until the green “Ampelmann” is visible. If you jaywalk while a child is watching, you will probably get some angry looks and some people might shout at you. Just don’t jaywalk and you’ll be good to go.

And that are the 5 things you should NOT Do in Germany. Make sure to remember them! 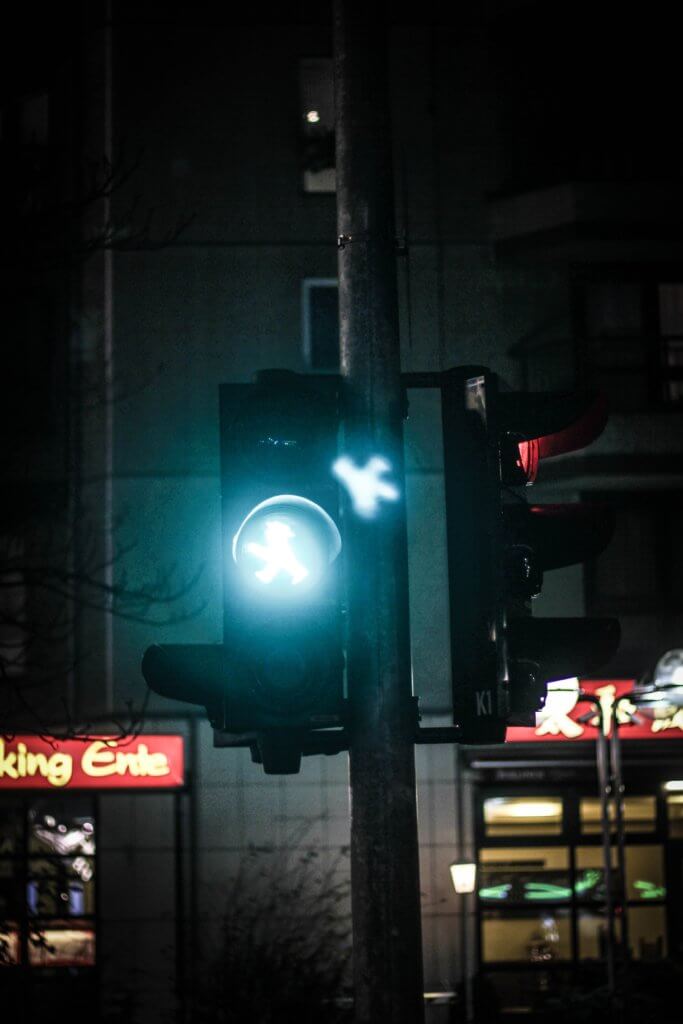 Did you ever have any trouble in a foreign country because you didn’t know any better? Or did we forget something that has to make the list? Please let us know in the comments below.

If you are interested in German culture, take a look at our blogs on German Football Culture and Flirting in German.