We can help learning continue for all affected by Coronavirus school closures.
Get school access  Get student access
x
June 6, 2018

15 Weird French Expressions And What They Mean

The French language has a lot of pictorial expressions which may seem weird if you aren’t a native French speaker or don’t know where they originate from. Some of them are hundreds of years old and come from words which no longer exist. Other expressions have changed over time and don’t seem as logical anymore. Most French people don’t know the origin of the weird French expressions they use on a daily basis.

Expressions can be used as a replacement for a word, but they can also describe a situation very well.

Here is a selection of weird French expressions which are frequently used, some of which do not have an English equivalent. These expressions are essential if you want to master the art of speaking French!

This expression originates from the 20th century. It means you can make something very elaborate (such as cheese) out of something simple at first (such as milk). The French do love their cheese! An English equivalent would be ‘to make a mountain out of a mole hill’.

(to not be in one’s plate): to not be feeling very well

‘Assiette’ means ‘plate’ in English. The word ‘assiette’ comes from the verb ‘s’asseoir’, which means ‘to sit’. In the 16th century, ‘assiette’ meant ‘the way of sitting’. Its figurative meaning was a state of mind, which is where this expression comes from. This expression can also be interpreted as a metaphor in which a balanced diet (which the word ‘plate’ represents) symbolises health and well-being. In English, a similar expression would be ‘to be under the weather’.

(to have an artichoke heart): to fall in love easily

This refers to the centre of the artichoke being attached to a lot of artichoke leaves. It can be seen as a metaphor for someone who gives a bit of love to a lot of people. This expression originates from the 19th century. A similar English equivalent would be ‘to be a hopeless romantic’. 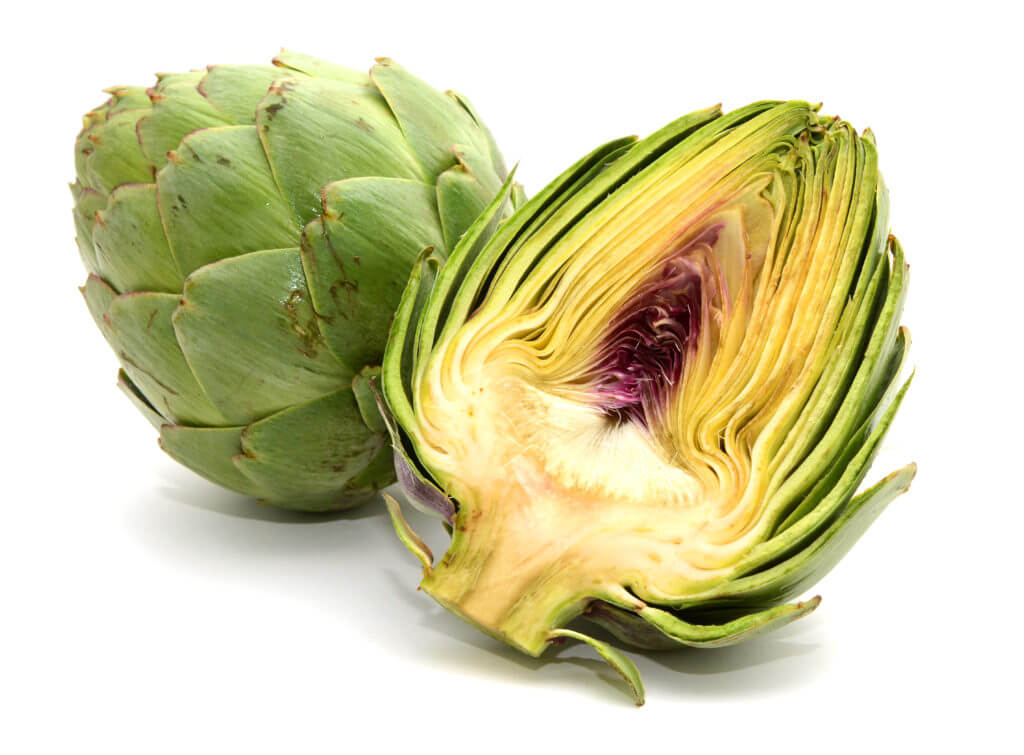 (to not be out of the hostel): to be far from being done with dealing with problems and difficulties

This expression originates from thieves’ slang (‘argot des voleurs’) and first appeared in the 19th century. ‘Auberge’ (which means ‘hostel’ in English) meant ‘prison’ in thieves’ slang. This expression refers to the process of getting out of prison, which is extremely difficult. It can be translated into ‘to not be out of the woods’ in English.

(might as well pee into a violin): to do something useless

‘Pisser’ has been considered the vulgar way of saying ‘to pee’ in French since the 19th century. Before that, it was a very common thing to say. It is said that this expression evolved from ‘Autant souffler dans un violon’ (might as well blow into a violin – as opposed to blowing into a trumpet). A similar expression in English is: ‘as useful as a chocolate teapot’.

(a pinch-without-laughing humour): a tongue-in-cheek humour

This expression originates from an old game called ‘pinch without laughing’. The game consisted of someone smearing their fingers with soot and then pinching someone’s face. The person’s face became quite dirty of course, but if one of the people present during the game laughed, they had to switch places with the person getting pinched. This expression means making others laugh without showing any emotion. This expression has been around since the 18th century.

This describes someone who does not work and whose hands therefore don’t get dirty. This means that hair grows on the hands of the lazy. This expression first appeared at the beginning of the 19th century.

(to give one’s tongue to the cat): to give up at a guessing game

This expression used to be ‘Jeter sa langue au chien’ (to throw one’s tongue to the dog) but it evolved during the 19th century. The idea behind it is that you throw things to the dog you don’t need anymore. At a guessing game, you need your tongue to guess the correct answer. But if you are tired of guessing, you no longer need to express your answers and therefore do not need your ‘tongue’ anymore. 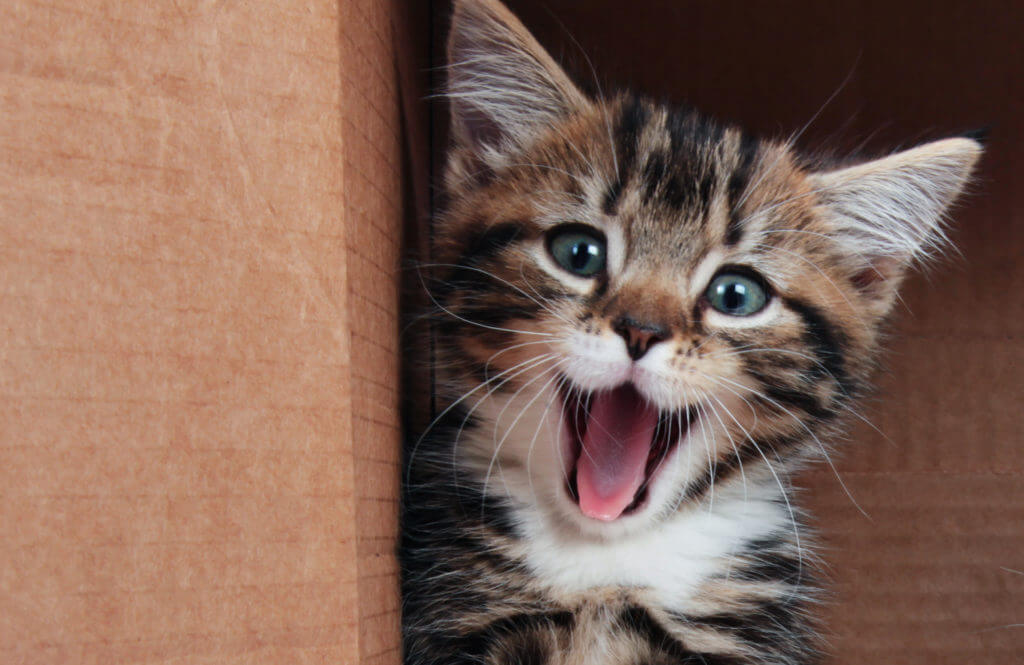 (to tell cabbages): to tell lies

This is a metaphor referring to the preparation of a salad. Someone can mix a bit of humour, a few excuses with some truths and some lies and make it sound convincing. This expression first appeared in the 19th century. An English equivalent would be ‘to tell tales’.

(to put one’s hand into the fire): to be certain about something

This expression originates from the Middle Ages when people had to undergo a ‘fire test’ if they were accused of something. This consisted of holding an extremely hot iron bar in their hands for a short period of time. If their hands healed in less than 3 days, it was said that God had interfered and the person was declared innocent of what they were accused of.

(the drool of the coffin does not reach the white dove): the vilest defamation cannot tarnish a spotless reputation

This phrase is often used in an ironic way. The coffin is a symbol of vice and ugliness, while the white dove is a biblical symbol of the Holy Spirit, it is seen as pure and gracious. This expression originates from the 19th century. An English equivalent to this expression would be ‘Sticks and stones may break my bones, but words will never hurt me’.

(do you want my picture?): can you stop staring at me?

This expression appeared in the middle of the 20th century when taking pictures became more and more popular. It is quite an aggressive thing to say to someone caught starring at another person. 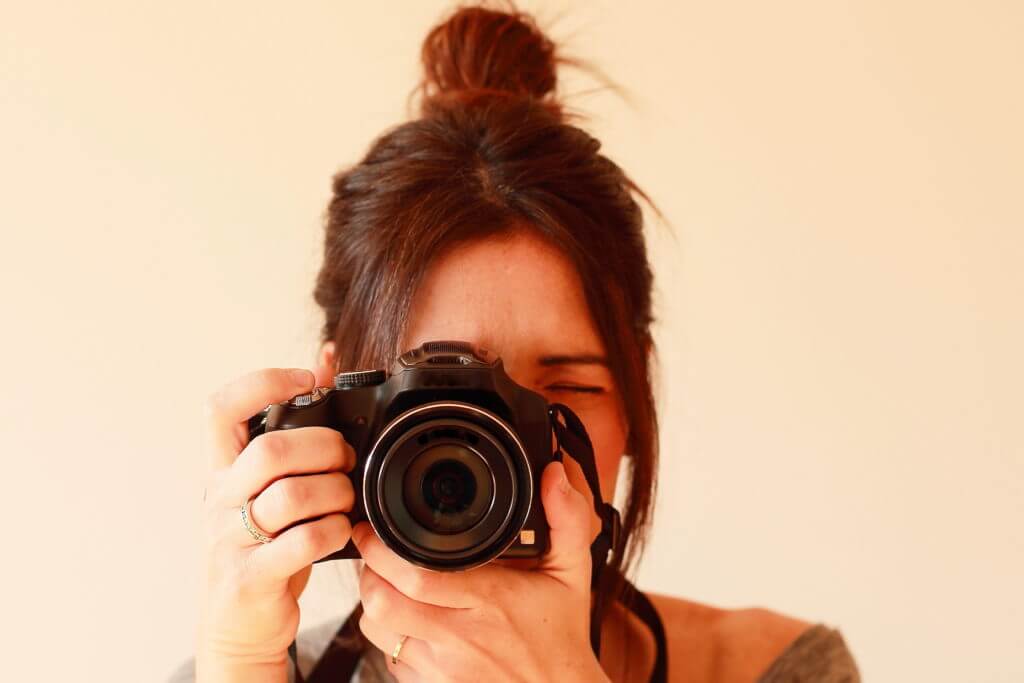 (take care of your onions): mind your own business

(to have other cats to whip): to have more important things to take care of

This is the equivalent of the English ‘To have other fish to fry’. It is an old expression which probably originated in the 17th century. There are other French expressions involving whipped cats, but it isn’t clear where this idea came from.

(to speak French like a Spanish cow): to speak very bad French

This weird French expression probably originates from “parler Francais comme un Basque Espagnol“ (to speak French like a Spanish Basque). The Basque country includes both France and Spain. A “Basque” used to be called “Vasque”, which sounds very similar to “vache” (cow) and this is probably how this expression evolved. It is said that this expression first appeared in the 17th century.

Do you know any other weird French expressions or idioms? We’d love to hear them! Share your ideas in the comments or over on Twitter @FlashAcademy_HQ.

All of these meanings were found on: http://www.expressio.fr/.

Interested in French idioms? Then you should check out our blog article on funny French idioms and expressions!

3 responses to “15 Weird French Expressions And What They Mean”